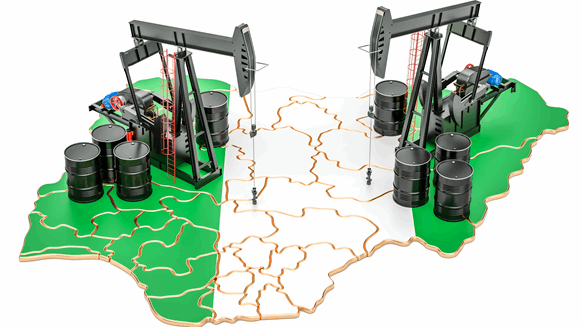 *Wells completed shot up by 5

Lagos — The number of Nigeria’s active oil rigs shot up by 19 between 2017 and 2018, statistics of the Organization of Petroleum exporting Counties, OPEC, have shown.

However, by last year, the number increased to 32, an increase of 19 rigs.

The progress made by Nigeria in that regard in just one year stood the country out from other African countries as it had the highest amount of rig increase in the year under review.

For instance, Algeria has had no increase at all since 2017-its active rig count remained at 50.

Angola had just one increase, Congo 6, Egypt 5, and Equatorial Guinea witnessed no increased- rig counts has been at two since 2015.
Gabon had two increase from two in 2017 to four last year.

And for Libya, active rigs went from just one in 2017 to nine last year.

The oil price crash in 2014-2016 had affected global investments in the oil and gas sector. Oil price had crashed from above $100 per barrel to below $30p/b.

During the oil price crashes, investments in the global oil and gas sector had dropped by $1 billion, while jobs lost in the sector were close to 500, 000.

However, investments in the oil and gas sector are beginning to pick up globally, firms are starting to put their monies into capital projects.