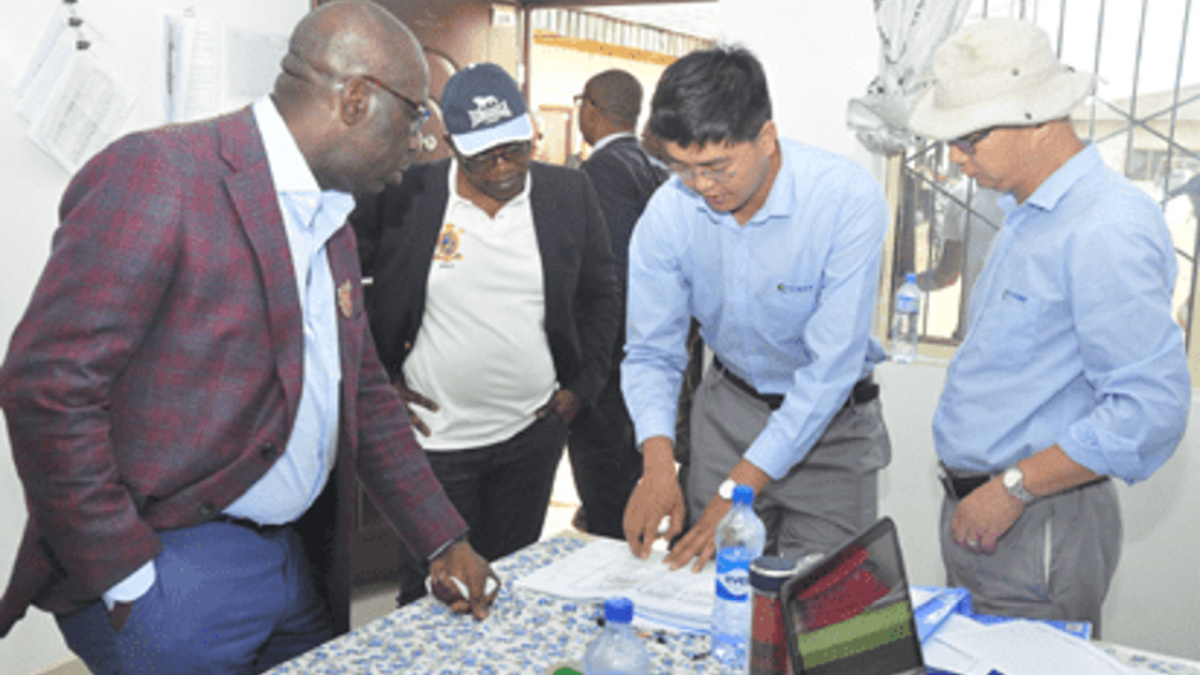 Lagos — The CCTEC-Ossiomo Power Plant will be set for test running in a couple of weeks, adding 55 megawatts to Nigeria’s dwindling power generation statistics.

The Edo State Government in a statement said the test running of the plant is next on its agenda as it has already completed installation of 33KVA lines and a substation at the Edo State Secretariat complex.

According to the statement, the CCETC-Ossiomo benefits from a power purchase agreement entered with the Edo State Government, which paves the way for the supply of stable electricity to government buildings and public utilities.

The Special Adviser to the Governor on Media and Communication Strategy, Mr Crusoe Osagie, said the power plant would cement the state’s status as a hub for power generation and distribution in the country.

According to him, power consumers will have a flexible regime that guarantees that they buy power from willing sellers.

He said, “The 55MW CCETC-Ossiomo power project is unique and critical. Aside from the fact that it is a fulfilment of Governor Godwin Obaseki’s promise to bring investors into the power sector and improve the sector for optimal performance, the success of the project also provides the state government a good partner in industrialising the state.

“The power station would power a number of legacy projects in the state, such as the Benin Enterprise and Industrial Park as well as the Utesi Industrial Cluster.

“The project showcases the commitment of the Governor Godwin Obaseki-led government to the welfare of Edo people.”

Osagie said the government would continue to put the people first in all its projects.

He said, “For this project, the company laid 104 high tension poles from Ologbo to the Benin By-pass, which indicates the level of investment made in ensuring a solid infrastructure is put in place for the success of the project.

“With the test run, some government offices and streetlights on the Sapele Road corridor would be powered from the plant. We are sure this is a sign of more good things to come.”

Although Nigeria prides itself as having the capacity to generate 12, 000 megawatts currently, however, its highest generation so far is still at 5000MW, with 2000 stranded due to inadequate transmission equipment.

Even the 5000MW has for the past two years dropped below 3000MW due to a couple of challenges bedeviling the sector.