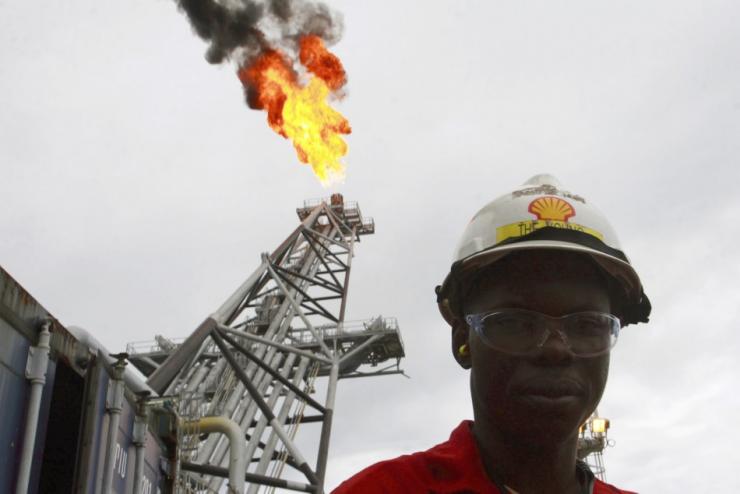 The Orgnaization for the Petroleum Exporting Countries, OPEC’s December MOMR said the country’s production fell from 1,804 million barrels per day in October to 1,798mb/d in November.

However, it could not be ascertained whether or not the country had intentionally cut production due to the ongoing OPEC cuts-although there has been a decline in production of the country’s major crude grade, Bonny Light due to numerous force majeure on the exporting pipeline. Oil fields such has Egina has also slowed down on production.

OPEC and partners had agreed to cut production by 1.2mb/d since January however, Nigeria had produced more than its agreed quota of 1.7mb/d.

The last OPEC+ meeting in November agreed to cut an extra 500 thousand starting from next year January, and defaulting members were asked to this time around, comply strictly with the agreed quota.

Nigeria’s November production data of 1,798mb/d was provided by secondary sources, as the direct source such as the country’s state oil company, the Nigerian National Petroleum Corporation, NNPC and Department of Petroleum Resources, DPR, failed to provide OPEC with data for the month under review.

Nigeria has consistently produced more than its agreed quota throughout the year. The country’s economy is largely funded by revenue from crude oil export, making it harder for it to maintain quota from OPEC cut, as lower production affects the implementation of its national budget.

The country’s president, Mohammadu Buhari, had during the year, blamed the low implementation of the budget on low revenue from crude oil export.

Although the OPEC cuts continue in 2020, and Nigeria has a quota of 1.7mb/d, the DPR has vowed to increase production to 3 million in 2020. The country’s standard production of 2.2/2.4mb/d before the OPEC cut includes condensates.

Despite defaults from Nigeria and others, due to the cuts, OPEC’s share of the global crude oil supply has dropped since the start of the Declaration of Cooperation in 2015.

The group recorded decreased by 0.3 percent to 29.6 percent in November 2019- 193 percent compliance in November.

The same cannot be said of its counterpart as Non-OPEC supply (including OPEC NGLs) increased by 0.61 mb/d compared to the previous month to average 70.22 mb/d in November, higher by 1.28 mb/d year-on-year. Preliminary incremental production in November was mainly driven by the US, Canada, Norway, the UK, Russia, Azerbaijan, and OPEC NGLs.