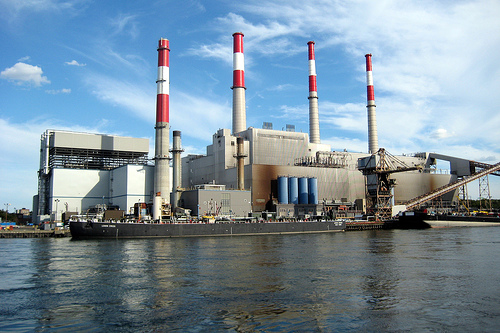 Oscarline Onwuemenyi
20 October 2017, Sweetcrude, Abuja – A recent generation report by the Transmission Company of Nigeria (TCN) places power generation in the country at 1,360 mega watts (MW), a far cry from the country’s installed capacity of 11,165.40MW and national peak demand forecast of 19,100MW.

TCN also reports that the country’s current transmission capability has increased from 5,500mw to 7,000mw, peak energy generation ever attained remained 5,074mw, which was recorded in February 2016.

The data from the System operator further shows that the country has lost over N20 billion to reported frequency management constraint due to loss of Disco feeders and gas constraints.

The country’s electricity generation had fluctuated between 3,500mw and 4,500mw in the last few months before the latest development.

The Federal Government and investors in the country’s power sector have initiated different strategies to ensure regular electricity in the country. These efforts are usually distorted by several factors ranging from forex, gas constraint, theft, etc.

Reviewing the progress made in the sector in the last one month, Minister of Power, Works and Housing, Mr. Babatunde Fashola, said the sector has recovered 100mw from the damaged Afam IV Power Plant, which he recalled, had been inoperative since January 2015.

The Minister also reported that the TCN has energized the Jebba-Kainji 2nd 330KV line and the 2nd Ajaokuta-Abuja 330KV line both of which were inoperative since 2015 while in the last one month.

He noted that, “Specifically on Wednesday 4th October 2017, the Federal Executive Council has approved the verified sum of Federal Government MDA debts of N25.9Billion, and its payment by setting it off against the debts owed by the Discos to the Nigerian Bulk Electricity Trading Company (NBET).”

Fashola listed the successful connection of power to Magboro, Ibafo and neighbouring communities in Ogun State, the metering of 196 out of 244 customers on Ajijedidun, Adamolekun and Abiola Alao Streets in Ijeshatedo in Lagos, particularly and the progress made to restore power to 16 out of 36 communities in Ondo North (Akoko Communities) and the challenges in Okitipupa.