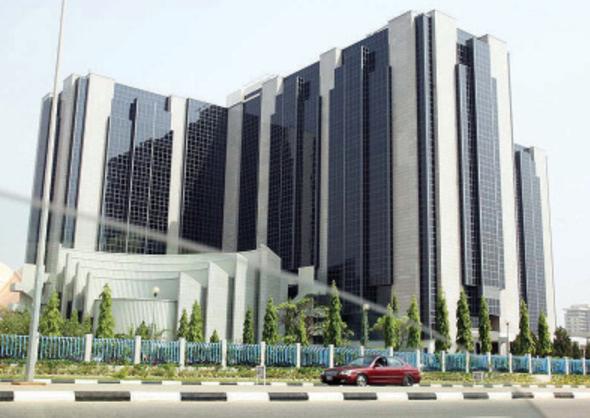 09 January 2018, Sweetcrude, Abuja – The nation’s External Reserves has hit a new level of $40.4 billions as projected by the Governor of the Central Bank of Nigeria, Mr. Godwin Emefiele, at the Annual Bankers’ Dinner of the Chartered Institute of Bankers last November.

This is even as the Bank injected a total of $210 million into the Interbank Foreign Exchange Market in the first round of trading for the year on Monday.

Figures obtained from the CBN on Monday indicated that the External Reserves reached the $40.4 billion mark on January 5, 2018, indicating an increase of about $1 billion between December 2017 and January 2018.

Confirming the figure to journalists in Abuja, the Acting Director in charge of Corporate Communications at the CBN, Mr. Isaac Okorafor, attributed the accretion to the country’s reserves to the Bank’s strategy to effectively manage forex demand by various sectors of the economy.

Citing the CBN policy restricting access to forex from the Nigerian forex market by importers of some 41 items as the major turning point, Okorafor said the policy had helped to stop the hemorrhaging of the country’s external reserves, which hitherto witnessed heavy depletion due to huge import bills and other debt obligations.

According to him, the CBN policy had ensured a decline in Nigeria’s import bills from over $5 billion monthly in 2015 to about $1.5 billion in 2017.

He expressed optimism that with the determination of the Bank and the cooperation of the fiscal authorities, the external reserves will continue to enjoy more accretion in the course of 2018.

Meanwhile, the CBN injected a total of $210 million into the interbank window of the foreign exchange market on Monday for requests in the wholesale, Small and Medium Enterprises (SMEs) and Invisibles segments of the market.

A breakdown of the figure indicated that the CBN offered $100 million to the Wholesale sector, while the Small and Medium Enterprises and Invisibles windows each received $55 million.