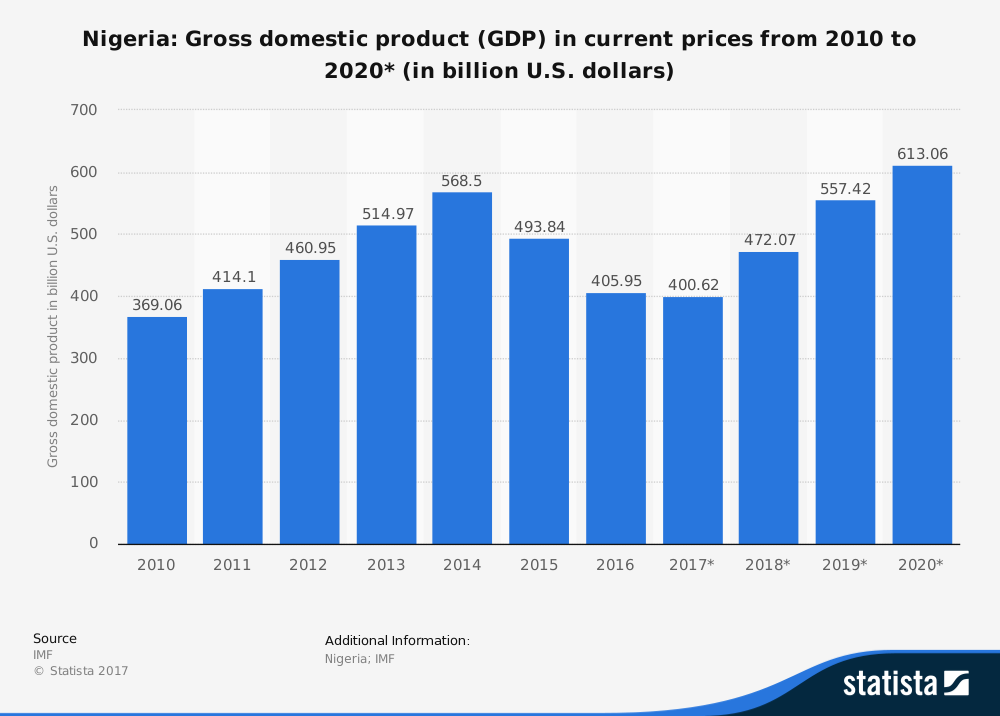 OPEC’s newly released report for March said the growth signals the highest rate of growth since 4Q15, bringing the full 2017 growth to 0.8% y-o-y.

The increase in consumer price inflation continued to ease in January, albeit still larger than 15%.

As price inflation of food and beverages eased from 19.4% y-o-y in December, to 18.9% in January, clothing prices also showed a relatively slower pace of inflation at 14.8% y-o-y in January, vis-à-vis 15.0% in the previous month.

The Stanbic IBTC Bank Nigeria Purchasing Managers’ Index, PMI registered 56.0 in February, from 57.3 in January, highlighting an ongoing improvement in the country’s non-oil private sector, according to OPEC.

The firms surveyed by OPEC reported sharp growth in both output and new business in the context of historical data.

Some of the surveyed firms reported higher demand from the domestic market.

The survey also showed a strong rise in the sector’s job creation in February at the fastest pace since November 2015, in order to meet rising output requirements, the report said.

OPEC also said employment in the sector was increasing since May 2016, likewise input-buying activities which it also said increased as a result of rising output requirements.

The pace of increase recorded in February’s survey period was the highest since the beginning of OPEC’s survey in January 2014.