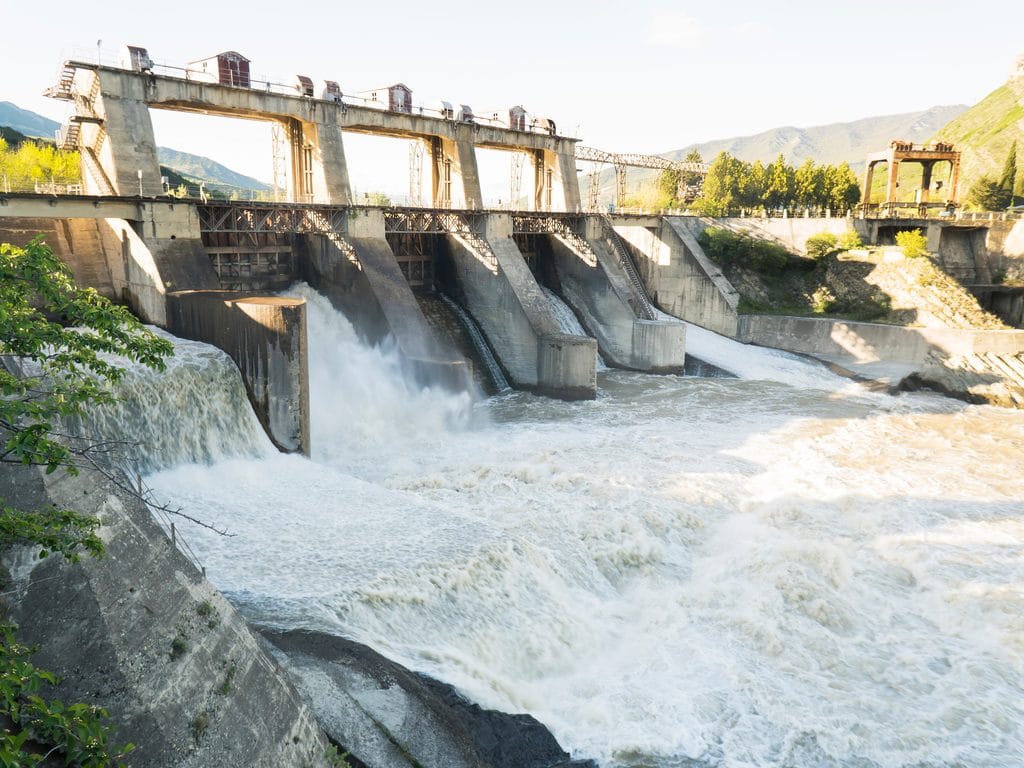 Lagos — Nigeria’s power generation capacity is about to witness a boost as the Federal Government has just signed a contract for an additional 360megawatts.

The Engineering, Procurement and Construction contract for the Gurara II Dam project was signed by the Federal Ministry of Water Resources, according to document obtained by SweetcrudeReports.

An additional 360MW will be a boost to the about 5000MW capacity already on ground.

However, an additional 360MW is still too small for the West African country with more than 200 million population.

Signing of the EPC contract for the 360MW project is one of the major achievements of the water ministry in recent times.

Apart from enhancing power supply, the boost is also to improve water supply and irrigation.

In the document, which was prepared by the Department of Dams and Reservoir Operations, the ministry further stated that the hydropower potential of Nigeria’s dams was 12,220MW.

It, however, noted that only 1,930MW had been developed through the Kainji, Jebba and Shiroro hydropower plants.