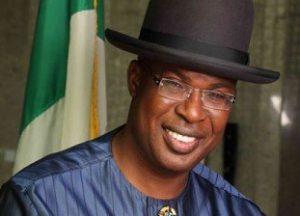 Lagos — Nigeria would be auctioning marginal fields before the end of this year, Minister of State for Petroleum Resources, Timipre Sylva, has said.

He made this known during a recent media briefing.

The minister, however, was quick to explain that the bid for bigger acreages which would be on offer, concessions in the shallow offshore and deep offshore assets would be dependent on the passage of the Petroleum Industry Bill due to the need to stabilise the fiscal framework.

Bidders will have 56 fields located on land, swamp and shallow water terrains to choose from, he added.

Nigeria has been planning for a marginal field round of bidding for more than 10 years.