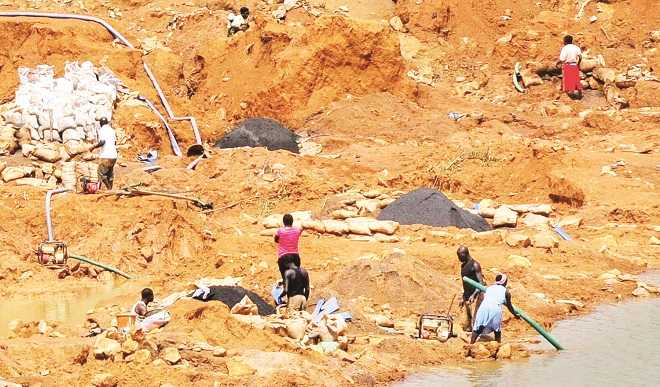 04 January 2019, Sweetcrude, Lagos — The National Bureau of Statistics, NBS, has indicated that the Nigerian mining sector generated the lowest amount of Value Added Tax, VAT, among the various sectors of the economy in the first half of last year.

According to data from the bureau, mining generated N52.70 million as VAT during the period, and was closely followed by the pharmaceutical, soaps and toiletries sector.

The textile and automobiles and assemblies sectors accounted for N177.34 million and N265.35 million, respectively.

The NBS figures also indicated that a total N273.50 billion was generated as VAT by the nation in third quarter of the year as against N266.73 billion generated in the second quarter and N269.79 billion that came in, in the first quarter.

Other manufacturing generated the highest amount of VAT with N31.48 billion, closely followed by professional services and commercial and trading, which generated N25.57 billion and N15.99 billion, respectively.