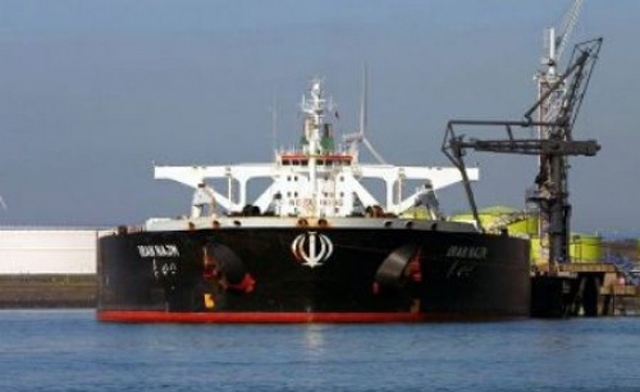 Abuja — Nigeria’s earnings from the oil and gas sector dipped by 13.2 percent to N410.2 billion in May 2019, representing a decline of N62.2 billion compared to N472.4 billion recorded in the previous month, according to data obtained from the Central Bank of Nigeria, CBN.

The CBN, in its latest economic report for May 2019, disclosed that earnings from oil and gas accounted for 55.9 percent of gross federally-collected revenue in the month under review, compared to 59.4 percent contribution the sector recorded in April 2019.

Giving a breakdown of earnings from the petroleum industry, the CBN noted that at N14.7 billion, revenue from crude oil and gas exports accounted for 3.58 percent of gross federally-collected revenue in May 2019, compared to N20.8 billion recorded in April.

The CBN report added that revenue from crude oil and gas exports in May 2019 was 29.3 percent lower than the N4.4 billion recorded from the same venture in April 2019.

The report stated that “Federally-collected revenue (gross) was estimated at N733.82 billion in May 2019. This was below the monthly budget estimate and the receipts in April 2019 by 33.7 percent and 7.7 percent, respectively. Oil and non-oil receipts (gross), at N410.18 billion and N323.64 billion in the review month, constituted 55.9 percent and 44.1 percent of total revenue, respectively. Federal Government retained revenue and estimated expenditure for May 2019 were N302.69 billion and N490.72 billion respectively, resulting in an estimated deficit of N188.03 billion.