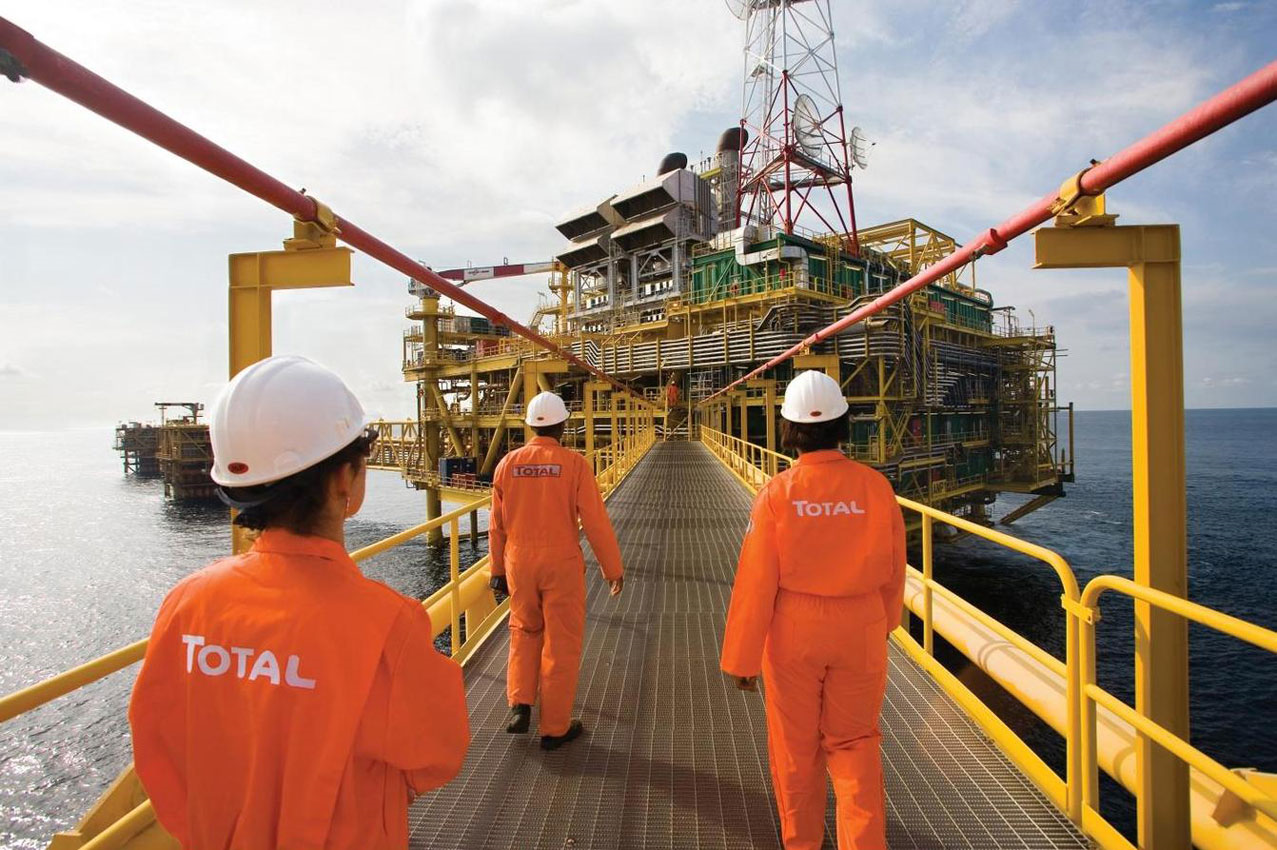 Lagos — Nigeria’s revenue from crude oil halved last year against a projection of N9.3 trillion by the economic team, according to the Nigerian Bureau of Statistics, NBS.

Statistician-General, NBS, Yemi Kale during a virtual meeting on Friday, revealed that gross oil and gas revenue was projected at N9.3 trillion in 2019 however, only N4.6 trillion was realised.

“Indeed, there has been signs that in the emerging economic landscape of the future, our ability to continue to rely on crude oil earnings will be severely curtailed, for instance, gross oil and gas revenue was projected at N9.3tn in 2019.

“But only about N4.6tn was realised, representing less than half of budgeted revenue. With an increasing focus on global climate change and the sustainable development goals, the dominance of oil revenue can be expected to continually diminish,” she said.

According to her, dwindling oil revenue will continue into the future as the world experiences increasing

He said, “Crude exports account for 80 per cent of total exports, which means much of the value creation and benefits of our minerals generally is not within our economy”.

Revenue from crude oil has continued to dwindle even in 2020 due to the coronavirus pandemic which had affected oil demand at the international market.

International Brent which had climbed to around $80 per barrel after the 2014/2015 oil price crash, had slide further below $20 per barrel in the year.

Prices have since climbed a little above $40 per barrel.