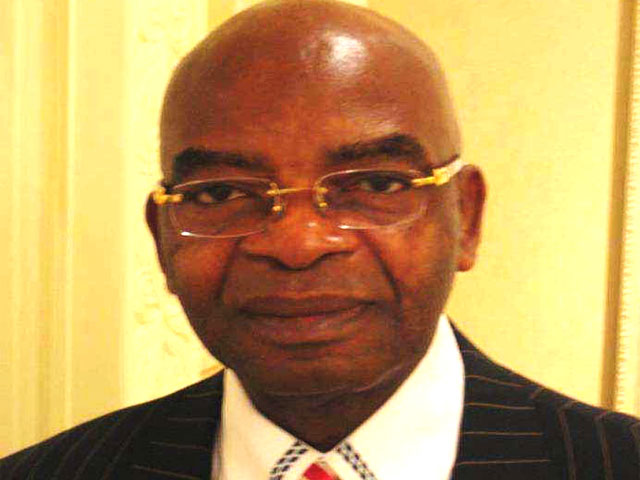 According to information, an official of Oranto who told S&P Global Platts on the sidelines of an economic forum in St. Petersburg that the agreement signed on Friday, will include upstream, midstream and downstream investment.

“Oranto is planning a big cooperation with Rosneft, that collaboration is going to include upstream, midstream and downstream in Africa. We’re looking at 21 oil assets in 17 African countries,” the official told S&P Global Platts.

“We are looking at how Africa is going to be a big part of Russian investment,” the official said.

The development comes as Rosneft is looking into having a significant presence in Africa other than its 30 percent stake in the Zohr gas field offshore Egypt in the Mediterranean, as well as some prospects in Mozambique.

“For us bringing Russia into Africa is really important and having Russian companies in Africa is going to be amazing…,” the official told Platts, adding that U.S. sanctions on Russia won’t be a problem for the Nigerian-Russian cooperation because transactions would be made either in Nigeria’s currency, the naira, or in Russian rubles.

“Rosneft has great technology and if Rosneft comes to Africa and works in Africa it means that they are bringing technology to Africa. They [will be] transferring knowledge to Africa and developing Africa,” the official from Oranto said.

The companies together have 22 oil and gas licenses in 11 jurisdictions in Africa, including in producing assets in Nigeria and Equatorial Guinea.