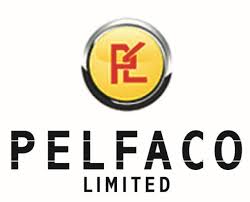 Pelfaco is run by Gesi Asamaowei, a little known businessman from Nigeria’s oil producing Niger Delta region who benefited from a government push to try to bring more of the energy industry in Africa’s top producer into indigenous hands.

The Congolese ministry said in a statement that the field in the south of the country would last for 25 years. It gave no further details.

Congo’s energy industry has staged an unexpected comeback over the past year, owing to major finds from Italy’s ENI and French oil major Total, lifting an economy hobbled by massive debts, civil unrest and graft.