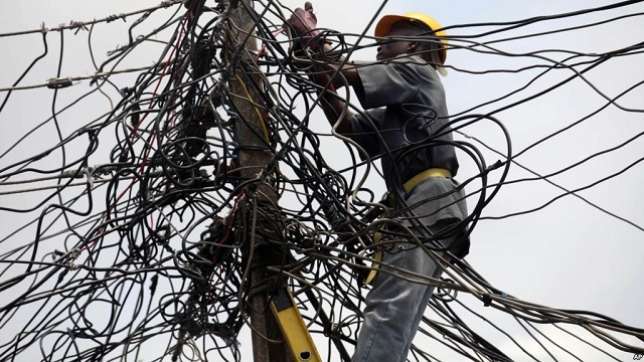 *As 49% electricity provided by generating sets

Lagos — An end is yet to come to the numerous challenges of Nigeria’s power sector, as fresh statistics say 49 percent of electricity consumed by power users are provided through generating sets.

The report further showed that the national grid accounts for 51.2 percent of the country’s power needs.

A breakdown of the statistics showed that petrol-powered generators accounted for the bulk (22.6 percent) of the electricity supplied by generators.

The bureau said out of 51.2 percent of electricity provided by the country’s power grid, gas-powered plants accounted for 39.5 percent, while hydroelectric plants were providing 11.7 percent.

Off-grid renewables, according to the NBS, accounted for 0.1 per cent of the power consumed nationwide.