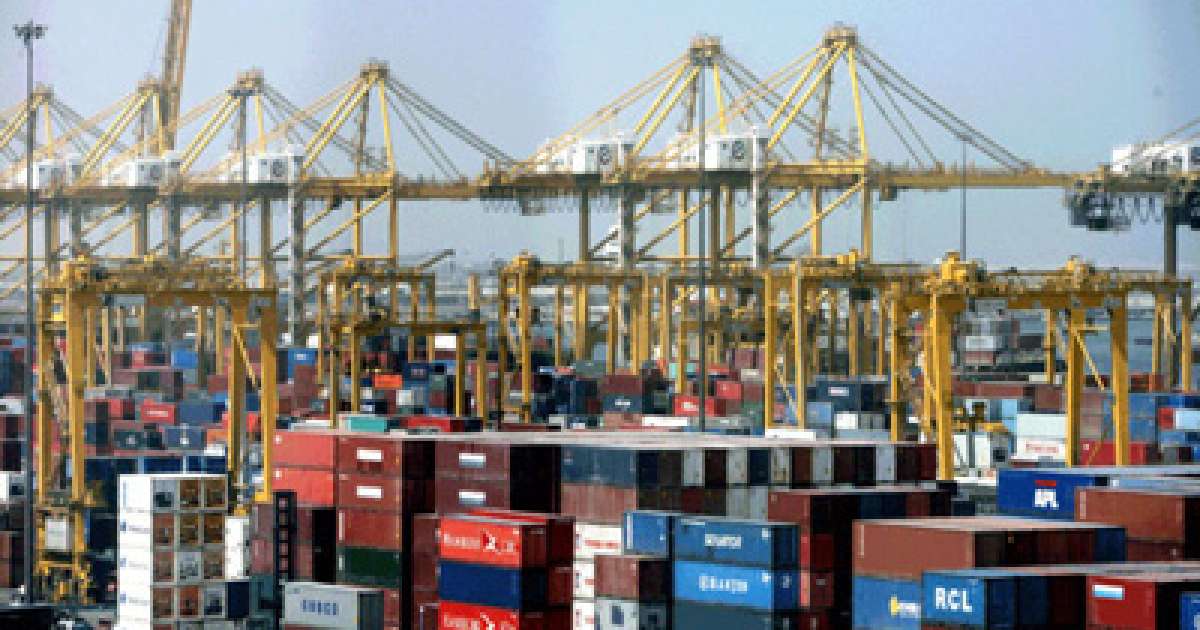 09 July 2018, Sweetcrude, Calabar — The Nigerian Maritime Administration and Safety Agency, NIMASA, is currently in talks with officials of the Central Bank of Nigeria, CBN to bring about an intervention fund for the development of infrastructure in the maritime sector.

Speaking at an interactive stakeholders’ meeting, NIMASA’s Director General, Dr. Dakuku Peterside said that the government at some point intervened to put the fund in some sectors of the nation’s economy.

Peterside said that some of this fund will be used to acquire fast-moving boats, special mission aircraft, and helicopters to checkmate the rising trend of pirate attacks on vessels.

The agency boss also said that the industry will need about $185 million to acquire some of these assets.

Peterside also said that the federal government was determined to bring insecurity in the maritime environment to a zero level before the end of this year.

According to him, Nigeria has been regarded as the hotbed of piracy and this was unacceptable to it.

“Nigeria is easily regarded as a hotbed of piracy in the global maritime space. That is not acceptable to us. To great extent, it puts us in a bad light before the international community. We are looking at between $185 million and $195 million depending on where you are standing,” he said.

He, however, noted that the security infrastructure would not be operated by NIMASA but by the Nigerian security agencies such as the Nigerian army, marine police, navy and Nigerian airforce.

“We obtained approval of the Federal Executive Council and the president of the country to invest in a number of maritime security assets. These assets will be managed by the Nigerian military. We are going to acquire intervention vessels, special mission aircraft, special mission helicopters and a number of fast security vessels. When we acquire these things in a bid to tackle piracy we will work closely with our security agencies—the Nigerian navy, marine police, Nigerian army and the Nigerian airforce to operate these facilities. It will not be operated by NIMASA but NIMASA will interface with security agencies. The idea is to bring down piracy to zero within our maritime space in the next one year because today Nigeria is easily regarded as a hotbed of piracy in the global maritime space. That is not acceptable to us,” he said.

He also said that NIMASA has opened communication with Central Bank of Nigeria (CBN) to obtain a special interest rate for maritime activities.

He argued that if the real sector should have an intervention fund with the CBN, the maritime sector which has a potential to create wealth and generate jobs should be treated equally.