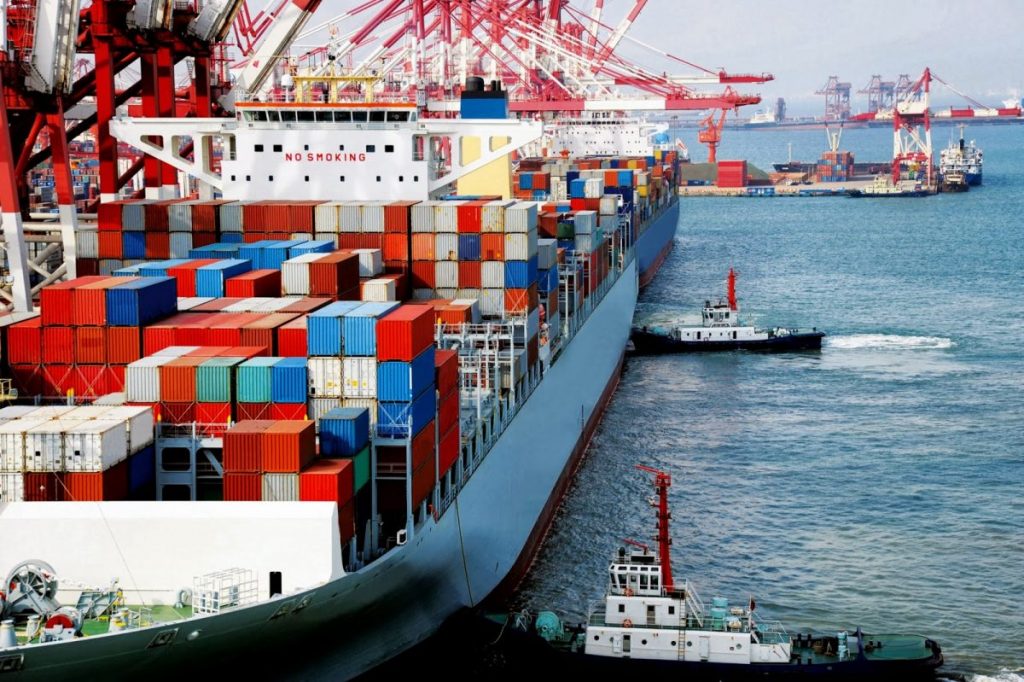 Lagos — The Nigerian Maritime Administration and Safety Agency (NIMASA) and the Bank of Industry (BoI) have pledged collaboration to raise the tempo of maritime investments and shipping development financing.

Making the pledge at the maiden edition of the Nigeria Maritime Finance Fair put together in Lagos by the Association of Maritime Journalists of Nigeria (AMJON), BoI also disclosed it has disbursed over $82 million out of a pool of $200 million funds set aside by the Nigeria Content Development and Monitoring Board, NCDMB, intervention fund for investment windows in the maritime, oil and gas sector.

The Director-General of NIMASA, Dr. Dakuku Peterside, while lauding BoI financial window, expressed the Agency’s desire to partner the bank for an efficient synergy in availing the industry with the needed financial windows and intermediation, especially with regards to Cabotage Vessels Financing Fund (CVFF), which he said is still receiving legislative amendments at the National Assembly.

Dakuku who was represented by the Agency’s Director for Cabotage Services, Mr. Victor Egejuru, gave insight into additional efforts by the Agency to deepen the scale of maritime industry growth and also raise capacity building, just as he announced plans by NIMASA to train another batch of 300 cadets under the National Seafarers Development Programme (NSDP).

According to Peterside, the new set of cadets will be trained in three universities in India, believed to have indicated interest to offer sea time training for beneficiary cadets.

Peterside also gave insight into ongoing efforts to rehabilitate cadets in earlier batches of the NSDP programees sent to the Philippines, for a lifeline to progress in their training, obtain their sea time training and move on to the next level.

He said, “Arrangement is being made at present to make payments for more than 300 seafarers in addition to what we already have before. So efforts are being made due to lack of vessels internationally, so it is an international problem, not a localized problem.

“Because of the nature of sea time training they gave to Nigerian cadets, NIMASA said no, we need them to be properly trained. So most of them have been moved to other institutions away from the Philippines like Arab Academy Egypt and the UK, and presently there are other universities coming on board especially those in India. There are three universities in India to also offer sea time training.

“NIMASA took this decision not by force but the agency took up this programme of NSDP. A lot of Nigerians have now trained under this programme but for certain reasons, we are having challenges with provision of sea time training especially those that were trained in the Philippines.

“But we cannot spend so much money training people outside the shores of Nigeria just to get the best of international standard and when they come back you reduce them to a national standard.”

NIMASA boss also disclosed that the Agency is under intense pressure to do a whole lot of things, but lamented that most of its actions are also misunderstood.

This is even as he cleared the air on its floating dock, that was recently assailed with so much misunderstanding and negative press.

Peterside explained that ‘‘whereas the purchase of the floating dock was to recreate our own capacity, its daily running, and operation can only be undertaken by third-party players.

“And so when people shout that nothing is being done they don’t know the pressure NIMASA is also facing. Yes, we have a dry dock but don’t forget that NIMASA is a regulator and there is actually no way we can run a dry dock by ourselves. What is outstanding is the possibility of getting into a PPP for the dry dock to be fully utilized.

“At present various options are being weighed by the agency and at the appropriate time you will get to what decisions have been taken.”