NIMASA suspends issuance of Cabotage waivers due to abuse 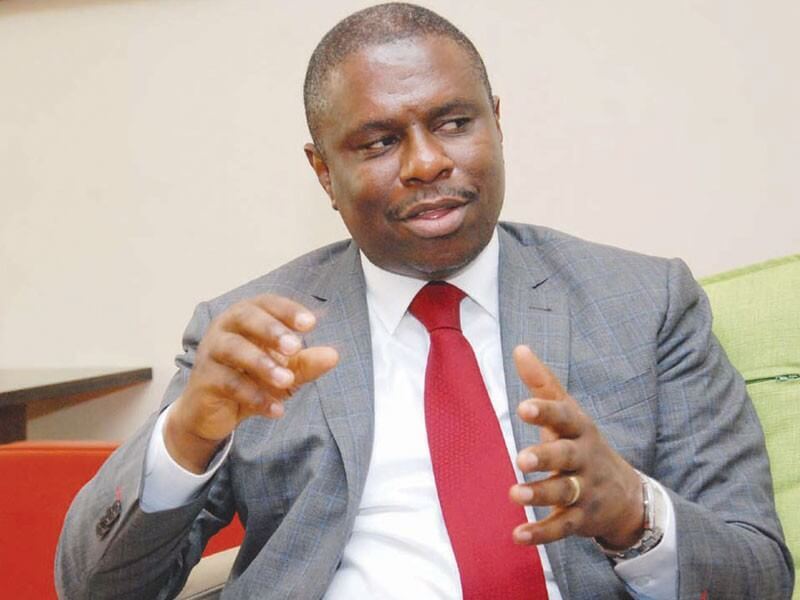 09 July 2018, Sweetcrude, Lagos — The Nigerian Maritime Administration and Safety Agency, NIMASA yesterday said it has suspended the issuance of Cabotage waivers due to abuse by both indigenous and foreign shipping operators.

Speaking at an interactive stakeholders meeting in Calabar, Director General of NIMASA Dr. Dakuku Peterside said that the abuse of the waiver regime necessitated the agency’s action.

Peterside disclosed that the suspension was temporary pending a review of the processes and procedures.

Similarly, the agency’s Executive Director in charge of Marine and Operations, Engr. Rotimi Fashakin said that the issuance of a waiver was supposed to be a stop-gap aimed at developing local capacity in the manning, owning flagging and building of vessels that operate within the nation’s coastal and territorial waters.

According to Fashakin, Nigerian ship operators have formed the habit of getting manning waivers to employ foreigners on their vessels.

“If Nigerian cannot employ Nigerian Seafarers, then who will do that” he queried.
The Executive Director stated that if the trend continues unchecked, the development of local capacity will continue to be a dream.

He said: “ The provision of waivers in the Cabotage Act of 2003 is meant to be an exception instead of the norm as is being witnessed currently.

“ Even indigenous operators seek for waivers on issues such as manning.

“If the indigenous operators are not ready to employ Nigerians, on what moral grounds can compel the foreigners to do same.

“The agency has decided to suspend the issuance of waivers on manning for now. A marine notice has issued to this effect.

“As we have endeavoured to demonstrate in this report, NIMASA’s commitment to the development of indigenous shipping remains as firm as ever.

“In this view, we have our hands on the pulse of every significant area of the industry from ship registration to the disposal of spent or scrapped ships and development of capacity for the acquisition of new tonnage, marine environment, and management, maritime labour regulation amongst others.”