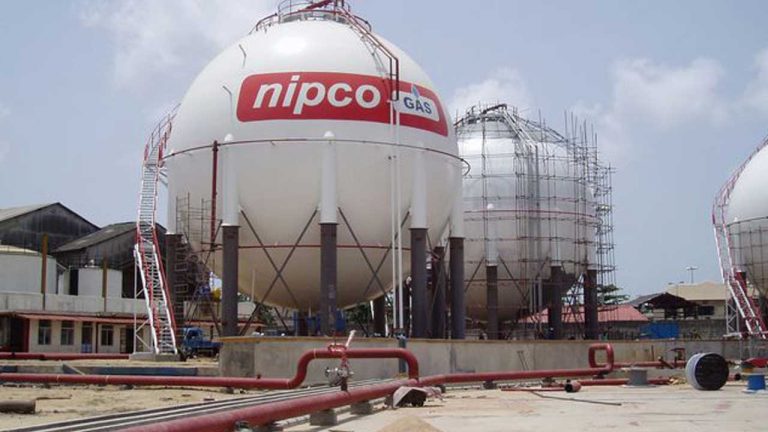 Lagos — The Nigerian Independent Petroleum Company, NIPCO has expressed its commitment to ensure that more vehicles run on gas in Nigeria to improve efficiency and guarantee a cleaner environment.

The Managing Director, NIPCO Gas Limited, NGL, Mr Sanjay Teotia said the firm is committed to providing access to motorists to convert their cars to run on gas in furtherance of the Federal Government’s renewed initiative to reduce dependence on fossil fuels.

Speaking on the sidelines of a gas utilisation forum organised by Gas Aggregation Company of Nigeria in Imo State, Teotia said NGL, which is a subsidiary of NIPCO Plc is providing plethora of infrastructure to facilitate use of gas as the preferred energy source to motorist and industrial concerns.

He described the new drive of the Federal Government has been very apt to spur the use of gas in transportation.

The company, which has so far fitted about 6,000 vehicles to run on gas since its inauguration by the then Minister of Petroleum Resources, Alhaji Rilwan Lukman in 2009 in Benin, Edo State, is pioneering gas-powered automobiles as viable alternatives to white products.

He noted that initiative was conceptualized to offer alternative fuel to motorist as a result of the huge sums of money been expended on fuel subsidy, as it provides cheaper fuel and improve efficiency of vehicles.

The MD said the company has so far commissioned eight Compressed Natural Gas, CNG filling stations in strategic locations and also established the biggest gas compression plant in West Africa in the country.

Sanjay applauded the Federal Government’s initiative to ensure that more cars, especially commercial vehicles run on gas, adding that NGL has positioned itself strategically to ensure the realization of this noble objective to the benefit of Nigerians and clean environment.

Vice President, Yemi Osibajo had said one of the strategies to make energy cheaper for Nigerians to carry out their daily activities is by using CNG through conversion of cars to run on gas.

Sanjay said the company’s efforts which has facilitated more motorist embracing gas as preferred fuel especially in Benin, Edo State, where the pilot project took off and Ibafo, Ogun State, where the biggest gas compression plant in Africa is situated, is in tandem with the Federal Government’s renewed initiative to enable motorist have the capacity to use both gas and petrol for vehicles.

He noted that government’s effort to promote conversion of commercial vehicles based on the expensive nature of the kits is very apt, adding that it would be good for cars too with commensurate support

According to him, the Benin pilot project is a good illustration of cars running on gas as thousands of taxis in the axis are already powered with gas.

“We have since improved our manpower to key in appropriately into government vision on vehicle conversion to run on gas as more enquiry are been made in our outlets on how vehicles especially those running on petrol can be fitted with kits to use gas,” he said.

He noted that the NGL entry into the gas realm has created lots of employment opportunities for Nigerians and exposure to the latest technology in gas compression and conversion of vehicles.