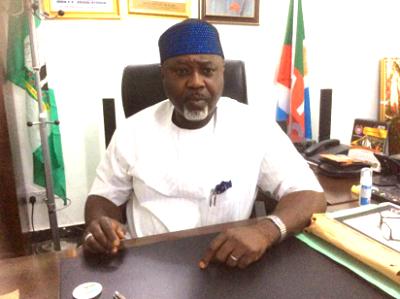 Lagos — The management of the National Inland Waterways Authority, NIWA, has said that it is focusing on security of the nation’s waterways for which it has already established a Task Force that will be coordinated by the agency.

Moghalu also said that the agency is doing everything it can to ensure that safety protocols are fully observed to allow for smooth boat operations.

On the movement of people and cargoes on the waterways at night, he said that both passenger and cargo boats are banned from traveling after certain time of the day.

He explained that studies by the agency have shown that these boats accident occur either at night or early in the morning adding that the practice must stop.

He stated: ‘‘That is part of the regulation we are putting in place, We are more concern about peoples’ lives, check the history of accidents even in ferries, you find out that over 90 percent accident happens in the early hours of the morning or in the night and most of these vessels do not have navigational lights

“This time around, we are going to sanction offenders of laws regulating the use of the waterways. The Task Force has the mandate to arrest people, sanction people and prosecute people, it is no more business as usual. There must be sanity on our waterways.’’