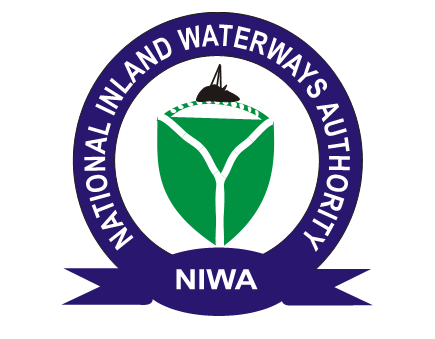 Lagos — The Management of the National Inland Waterways Authority, NIWA, has commenced moves to revamp river ports across the country with a view to reducing the pressure in the ports in Lagos just as it has warned against the use of unregistered boats and unlicensed boat operators in the Nigeria inland waters.

Speaking at stakeholders’ meeting in Lagos weekend, the Managing Director of the authority, Dr. George Moghalu, said that the Baro port in Benue state and the Onitsha River port in Anambra state have been completed.

Moghalu also said that while access road to the Baro port is hindering its operations, the concession of the Onitsha River is ongoing adding that the exercise will be completed anytime soon.

He explained that the concession of the Onitsha River port had commenced before his appointment as Managing Director adding he has continued with the process with the hope that the whole exercise will be concluded as soon as possible so that the port can be up and running.

He disclosed that NIWA has opened talks with the Niger state government and the Federal Ministry of Works concerning the access road to the Baro port.

He stated: “In no distant time the Onitsha port will be fully concessioned; Baro is 100 percent ready and the cost of the construction of the port access is already in the budget.

“What we are trying to do is to reduce the involvement of government in the management of these ports.

“About the Oguta port, unfortunately monies have not been provided for that port for quite some time. I had discussion with the former governor of Imo state and I am also talking with the current Governor and by next week we will be meeting to continue the discussion on Oguta River port.”

He explained that the Oguta River is about 60 percent completed adding that most of the structures are dilapidating lamenting that “not completing the Oguta River port is money wasting.”

He disclosed that the State Governor has assured NIWA of his commitment to get the Oguta River port off the ground adding that the agency was currently looking for fund to complete the port.

On how much is needed to complete the Oguta port, Moghalu said that he could not ascertain that because the port has been abandoned for more than 14 years and as such there would have been some variation in the contract sum.

On the issue of safety on the nation’s waterways, Moghalu stated that the agency was concerned about the safety of lives and properties on the waterways noting that as a regulatory agency, it is an offence for any commuter to board a boat without being properly kitted and for an unlicensed operator to ply the waters.

He said part of the safety measures being considered is the availability of ambulances on the waterways in case of accidents.

He disclosed that the agency has also concluded its automation plans to ensure that every boat operator is registered so that whenever anyone runs foul of the law such culprit can easily be traced.

On dredging activities, the NIWA boss said that the agency is compiling a comprehensive list of dredgers across the country.