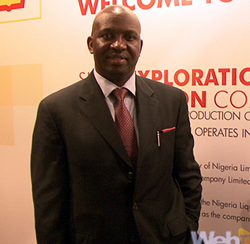 The underlying cause of the incident is yet to be determined, but Integrated Data Services Limited, IDSL – a Nigerian National Petroleum Corporation, NNPC, has been mentioned in connection with the explosion, which occurred across Rumuji, Evekwu-Odekwu and Rumuodogo communities in Emohua Local Government Area of Rivers State, allegedly claiming three lives.

General Manager, External Relations Division at NLNG, Dr. Kudo Eresia-Eke, said in a statement that communities closest to the area of the incident have been advised not to approach the site in the interest of safety.

“Other measures and engagements have also been initiated to ensure that the situation does not escalate. In the meantime, investigation into the incident is ongoing,” he said.

Meanwhile, the people of Evekwu-Odekwu have alleged that three persons died from the gas pipeline explosion.