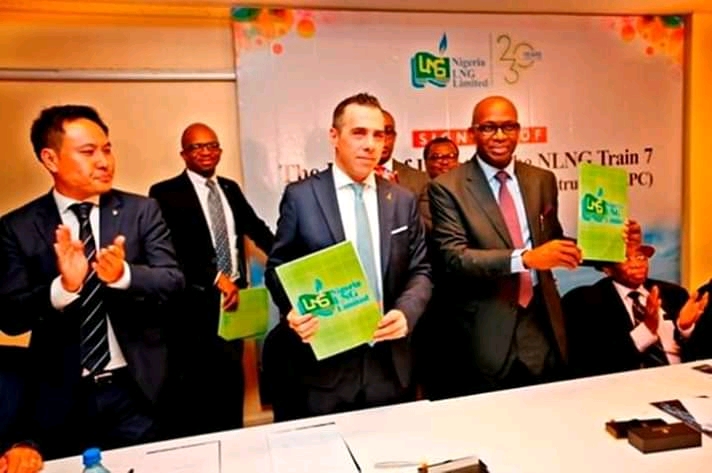 Port Harcourt — As plans for the construction of the Nigerian Liquefied Natural Gas Limited’s seventh gas plant, otherwise known as Train-7 get underway, youths in Rivers State under the aegis of Rivers State Youth Leaders Assembly, RSYLA, have charged Saipem, Chiyoda and Daewoo, to comply with Nigeria’s local content laws.

This is as NLNG, recently announced SCD JV Consortium, comprising of Saipem,Chiyoda and Daewoo, as the preferred bidder to handle the Engineering, Procurement and Construction, EPC project of its $10 billion Train7 project.

The Train 7 Project is expected to ramp up NLNG’s production capacity by 35percent from 22 Million Tonnes Per Annum (MTPA) to around 30 MTPA.

Speaker of RSYLA, Prince Tonye Jeminimiema, also called on the companies to adhere to the country’s host community content policy.

Jeminimiema stated that involving the host communities would engender a peaceful atmosphere for the overall success of the project and promote cordial relationship between the companies and their host communities.

He added that the location of the project was his immediate constituency and would surely be closely monitored by him and the assembly, as a whole.