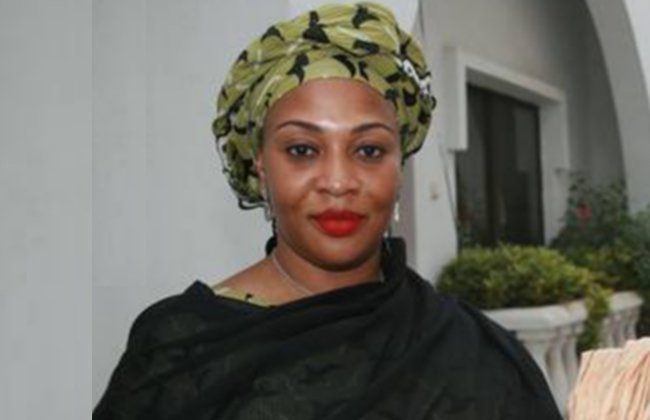 Lagos — The Minister of State for Transportation, Senator Gbemisola Saraki, says the National Maritime Transport Policy being developed by Nigeria would lead to improved Foreign Direct Investment, FDI, inflow and enhance the ability of the Nigerian maritime sector to compete internationally.

Saraki said this in Lagos at the opening of a stakeholders’ validation forum on the draft policy.

The minister said the transport policy would give Nigeria pride of place in the African Continental Free Trade Area, AfCFTA, agreement. The free trade area, the world’s largest, was founded in 2018, and was scheduled to come into effect from January 1, 2021.

The meeting was organised by the Federal Ministry of Transportation to get stakeholders’ buy-in and input, as the policy document was being fine-tuned. The transport policy is expected to usher in a regime of robust maritime transport system in the country in line with international best practice.

The minister stated in her address, which was delivered by Permanent Secretary, Federal Ministry of Transportation, Dr. Magdalene Ajani, “The National Maritime Transport Policy is a framework that will guide and sharpen the activities, actors and modus operandi in the maritime sector. It is an all-encompassing document that will skyrocket the sector to compete favourably in the global market. That is why this   document is extremely important and crucial to the development of the sector.”

She said the policy, which industry stakeholders had clamoured for since nearly two decades, “will change the narrative in the maritime sector of our dear country and result in a paradigm shift that is generational.”

Chairman of the National Maritime Transport Policy Committee, Dr. Paul Adalikwu, who is also Director in charge of Maritime Safety and Security in the Federal Ministry of Transportation, said the maritime transport policy document aimed to develop “a maritime industry that is income generating, self-sufficient, competitive with comparative advantage in the regional and global markets.”