NNPC blames revamping of refineries for loss of N177 billion 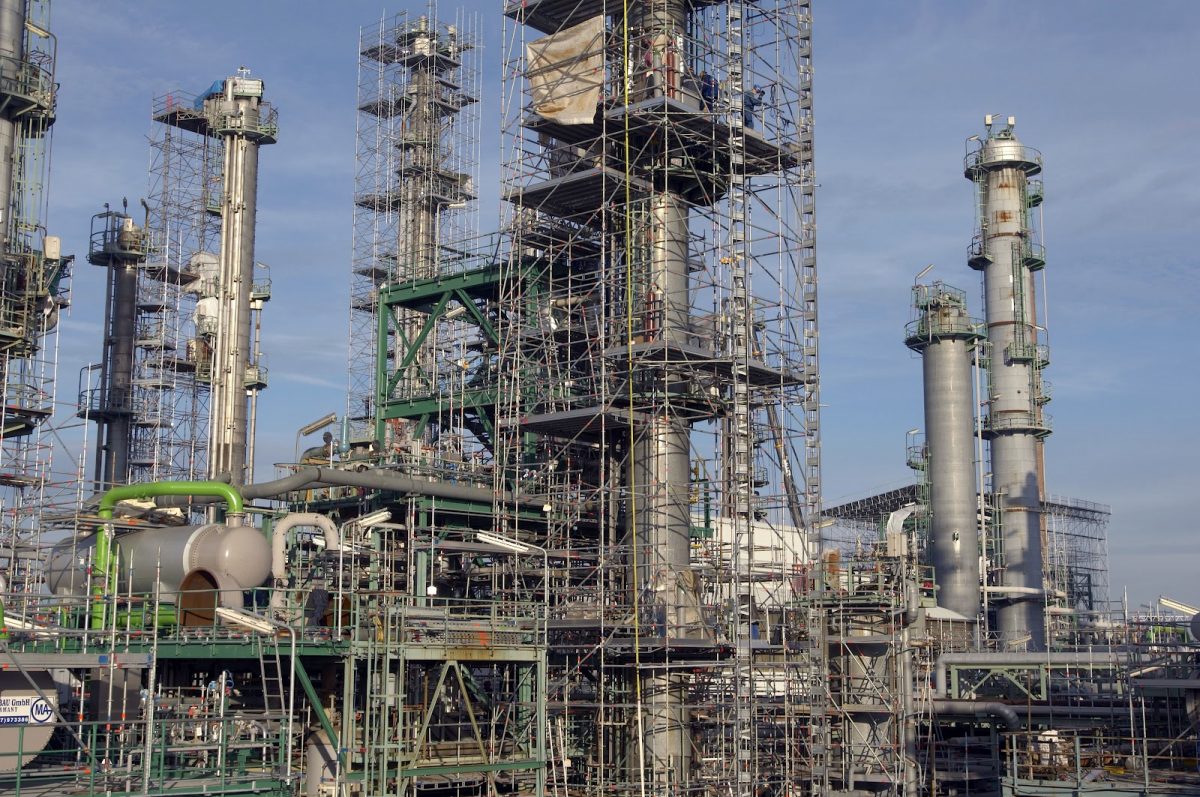 Lagos — The Nigerian National Petroleum Corporation, NNPC has blamed loss of N177 billion from the refineries on efforts at “revamping”.

The loss, according to the Nigerian National Petroleum Corporation, NNPC’s monthly report, was incurred from July 2019 to January 2021.

According to the report, the loss was cumulative from its four refineries due to their inability to refine a drop of crude.

“…declining operational performance is attributable to ongoing revamping of the refineries, which is expected to further enhance capacity utilisation once completed,” the NNPC said in its latest monthly report.

Although the West African country boasts of four refineries located in Port Harcourt, Kaduna and Warri with a combined capacity of 445,000 barrels per day, it however relies heavily on importation of petroleum products to sustain its over 200 million population.

According to the NNPC data, Kaduna refinery incurred an operating deficit of N64.84bn from July 2019 to January 2021, Port Harcourt refinery lost N57.07bn, while the Warri refinery lost N55.30bn.

The last refining done by the refineries was last June.

Under the DSDP scheme, selected overseas refiners, trading companies and indigenous companies are allocated crude supplies in exchange for the delivery of an equal value of petrol and other refined products to the NNPC.

Early this month, the NNPC and Maire Tecnimont S.p.A. signed the engineering, procurement and construction contract for the rehabilitation of the refinery.

The Italy-based company said its subsidiary, Tecnimont S.p.A., had been awarded a contract by the Federal Executive Council to carry out rehabilitation works for the PHRC, a subsidiary of NNPC.

The overall contract’s value is about $1.5bn, and the project entails EPC activities for a full rehabilitation of the Port Harcourt refinery complex, aimed at restoring the complex to a minimum of 90 per cent of its nameplate capacity.

Maire Tecnimont said the project would be delivered in phases from 24 and 32 months and the final stage would be completed in 44 months from the award date.