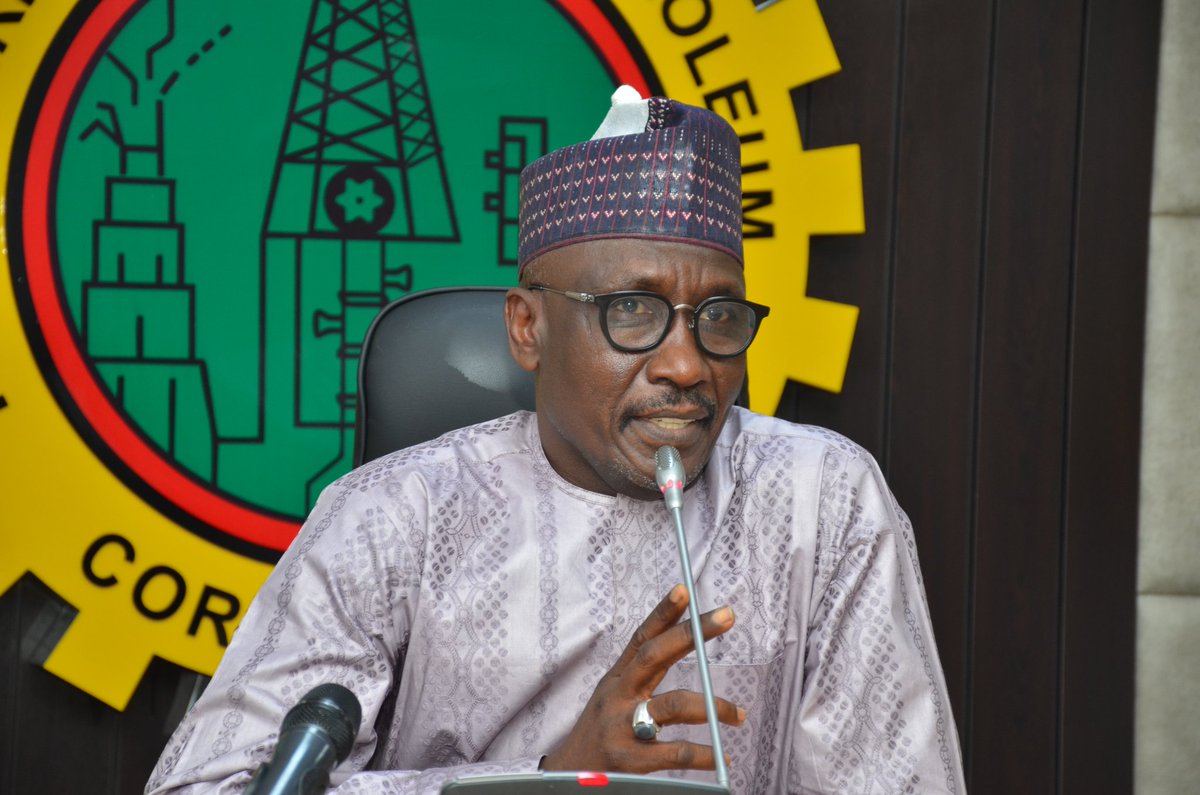 The Nigerian National Petroleum Corporation, NNPC, has described as untrue an allegation
that it bankrolled the 2015 and 2019 presidential elections.

Group General Manager, Group Public Affairs Division, NNPC, Mr Garba-Deen Muhammad, had on Saturday, refuted the report by Bloomberg that fees that trading firms paid agents to win oil contracts from the corporation was used to raise funds for the elections.

“[It’s] not true, and I think that is obvious if you read the story with an open mind,” he said via a text message.

While the 2015 presidential election was majorly between ex-President Goodluck Jonathan and Muhammadu Buhari, that of 2019 was between Buhari and former Vice-President Atiku Abubakar.

Buhari was declared winner in the two elections.

Bloomberg had cited lawsuits in London and New York, on Friday that an ex-BP Plc oil trader alleged that cargo allocations by the NNPC could have contributed to preparations for general elections in 2019.

According to the report, a former Glencore Plc employee in July admitted paying a middleman $300,000 to secure a crude shipment from the NNPC, understanding the money would be spent on the nationwide election that took place four years earlier.

The NNPC, through its Direct Sale of Crude Oil and Direct Purchase of Petroleum Product scheme, awards contracts that allow companies, including international trading houses and indigenous firms, to lift crude oil in return for the delivery and supply of petroleum products. The contracts are usually for one year.

Jonathan Zarembok, who left BP’s West Africa desk last year, was quoted as saying in the suit that he suspected that fees paid by the United Kingdom energy giant to obtain NNPC contracts would go toward the 2019 elections.

He filed an employment claim against BP, alleging that he was fired for raising concerns about the large sums being transferred to intermediaries to win business in Nigeria.

Zarembok was quoted as saying in a witness statement made public this month that emails sent in 2017 by a BP executive in Nigeria were a “clear red flag” and implied “there would be pressure to pay bribes.”

According to Bloomberg, the emails discussed how preparations for elections would get under way in 2018. “We understand what that means,” the executive wrote.

He said the company then wired $900,000 in fees to a local agent after securing two oil cargoes from NNPC.

“BP is defending in full and denies all allegations made by the claimant,” Bloomberg quoted the company as saying in a statement.

The report said that similar details emerged two months ago, when Anthony Stimler, who left Glencore in 2019, pleaded guilty to corruption and money-laundering charges.

It said Stimler was notified in September 2014 that “Foreign Official 1” was asking all NNPC clients to pay an advance on each cargo “in connection with a then-upcoming political election,” according to US court filings.

He then had Glencore wire $300,000 to an intermediary company, which prosecutors said was used “to pay bribes to Nigerian officials.”

US prosecutors outlined how Stimler and others paid bribes worth millions of dollars in several countries, including to NNPC officials, between 2007 and 2018, according to the report.