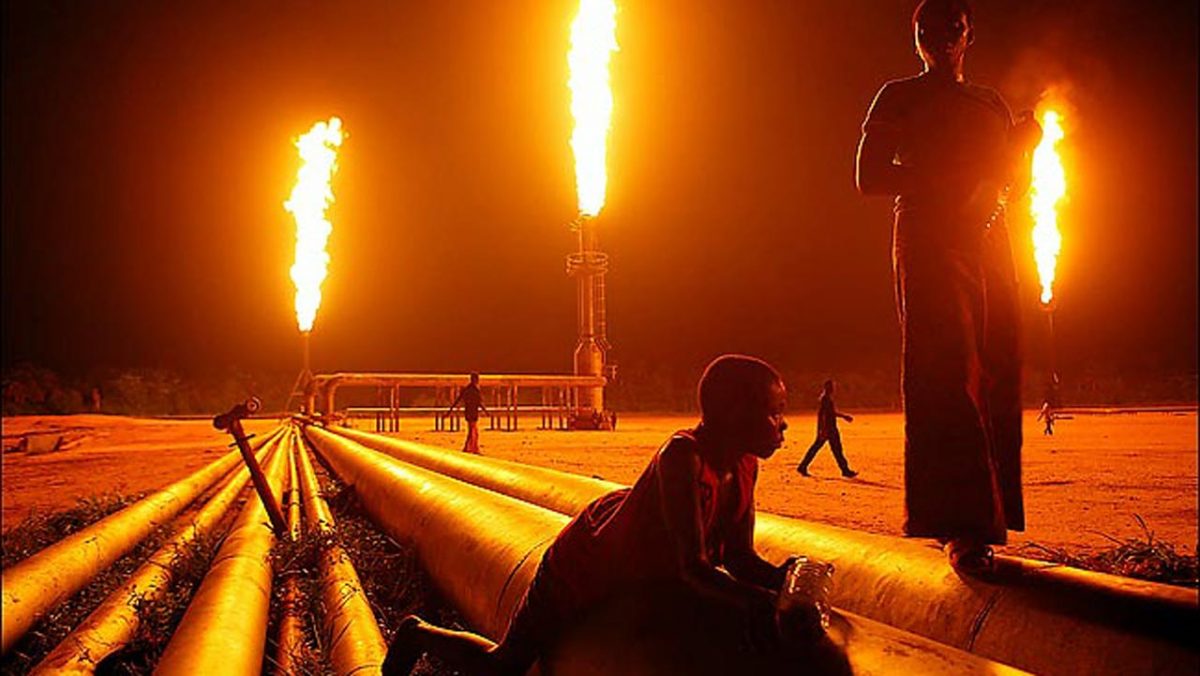 09 July 2018, Sweetcrude, Lagos — The Nigerian National Petroleum Corporation (NNPC), Sunday, said one of its subsidiaries, the Nigerian Gas Processing, and Transportation Company, (NGPTC) recorded a profit after tax of N6.11 billion in its 2017 financial year.

The NNPC, in a statement in Abuja, after the NGPTC’s Annual General Meeting, disclosed that 2017 was the company’s first year of operation under the new structure which had seen the company refocused solely on gas transportation.

In the statement signed by its Group General Manager, Group Public Affairs Division, Mr. Ndu Ughamadu, the NNPC explained that the Nigerian Gas Processing and Transportation Company Limited, formerly known as Nigerian Gas Company, NGC, is a fully-owned subsidiary of the NNPC, incorporated in 1981 and commenced business in 1988.

It however, added that NGC was split into two companies – the NGPTC and the Nigerian Gas Marketing Company (NGMC) – in 2016 with the NGPTC mandated to focus on processing and transporting natural gas domestically and to the export nodes, while the NGMC handles gas distribution and marketing.

The NNPC noted that in the 2017 financials, total revenue generated by NGPTC from gas transmitted stood at N72.7 billion translating to 292.91 billion standard cubic feet, BSCF of gas as against the planned 429.92 bscf thereby achieving 68 .13 percent of its target.

“Profit before tax was N6.75 billion while profit after tax came to N6.11 billion within the period,” it added.
Speaking at the Annual General Meeting, Group Managing Director of the NNPC, Dr. Maikanti Baru, described NGPTC as primed and well attuned to deliver its vision to be the natural gas processing and transportation company of choice in Nigeria.

Baru who also functioned as the chairman of the AGM enthused that the Corporation was relying on the NGPTC’s competence to deliver the 614-kilometres Ajaokuta-Kaduna-Kano (AKK) gas pipeline project.

Baru explained that the landmark endeavor which had been dubbed as the single biggest gas pipeline undertaking in the country is to be constructed through third-party contractor financing and construction model with almost $3 billion dollars of foreign direct investment coming into the country.

He said, “Apart from the AKK project, the company was also busy putting together new pipelines like the OB3 projected to come into operation later in the year alongside other significant gas pipeline projects across the length and breadth of the country designed as an integral part of the bigger trans-Nigerian gas pipeline system.”

He added that the NNPC Management was looking forward to a bright future for NGTPC as it continued to show great promise and positive performance despite operating in an environment laden with incessant pipeline vandalism and condensate evacuation challenges.

Also speaking, Chief Operating Officer, Gas and Power and Chairman of the NGPTC Board, Mr. Saidu Mohammed, said the NGPTC was focused on consolidating on its strength and grow to bigger levels, noting that by 2019 the company would have leapfrogged into the big league with most of its ongoing gas infrastructure projects coming on stream.

In his own remarks, Mr. Babatunde Bakare, Managing Director of the Company, said the 2017 AGM result mirrors the corporation’s resolve to align with the prime objective of the Federal Government to harness the nation’s gas resources for the overall benefit of the Nigerian economy.