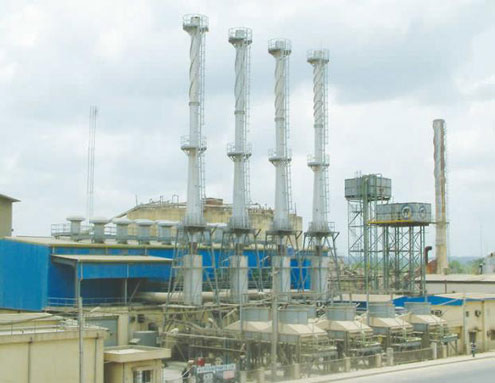 22 August 2018, Sweetcrude, Lagos — The Nigerian National Petroleum Corporation, NNPC, has listed reasons for the drop in power generation in the country.

The NNPC further explained that power evacuation still remained a major challenge across the value chain with an average of 1,800MW unutilised generation capacity weekly due to frequency management and line constraints. It called for an urgent fixing of evacuation channels across the country.

“There is an urgent need to fix the challenges with power evacuation for significant improvement in power generation across the nation,” the corporation stated.

The clarification came after criticisms that the state-owned company had failed to supply gas to generating companies, leading to drop in power generation. But, the NNPC said the drop in electricity generation was as a result of some factors outside its control.

The NNPC stated that as critical partners in the electricity generation matrix, it is willing to work with other stakeholders to resolve the temporary setback in line with the federal government’s aspiration for the power sector.

The nation’s power generation dropped by 712MW on Monday 13th August 2018 – compared to the previous day’s generation – as output from all the hydro power plants and some gas-fired stations, including Egbin in Lagos, suffered decline.

The corporation said despite improved gas supply which picked up after a temporary setback due to a hitch at one of its joint venture partners-operated fields, the gas grid was still experiencing low offtake by the generating companies, Gencos, as a result of load rejection by the Discos.

Before now, the Discos have continued to deny rejecting power from Gencos.