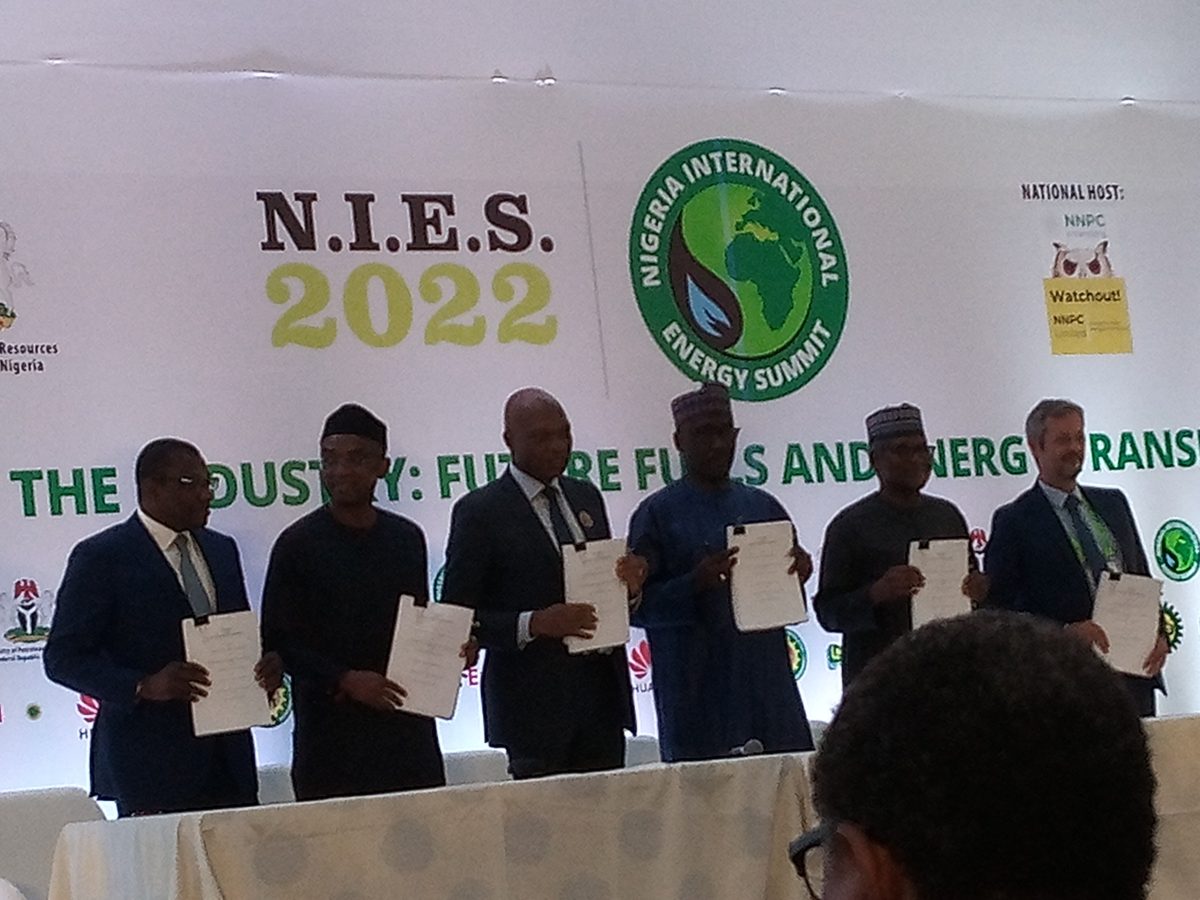 The deals involving the JV of NNPC, Shell, ENI, and TotalEnergies will deliver 70million scuf of gas daily to Dangote Fertilizer.

Speaking at the event, Kyari said that the contract was perfected within a short period based on its importance to the production of fertiliser and agro-economic growth of Nigeria.

“As you are aware, Dangote Fertilizer is one of the biggest producers of fertiliser and this deal, which is to offer 70m scuf per day to Dangote Fertilizer by the JV, will contribute to the surge of Fertaliser production in Nigeria. Of course, it will tremendously be positive to our agro-economy,” Kyari said.

Responding, Alhaji Dangote stated that though the volume of gas for the deal may relatively be considered marginal, it will go a long way in promoting more access to fertilisers for the country.