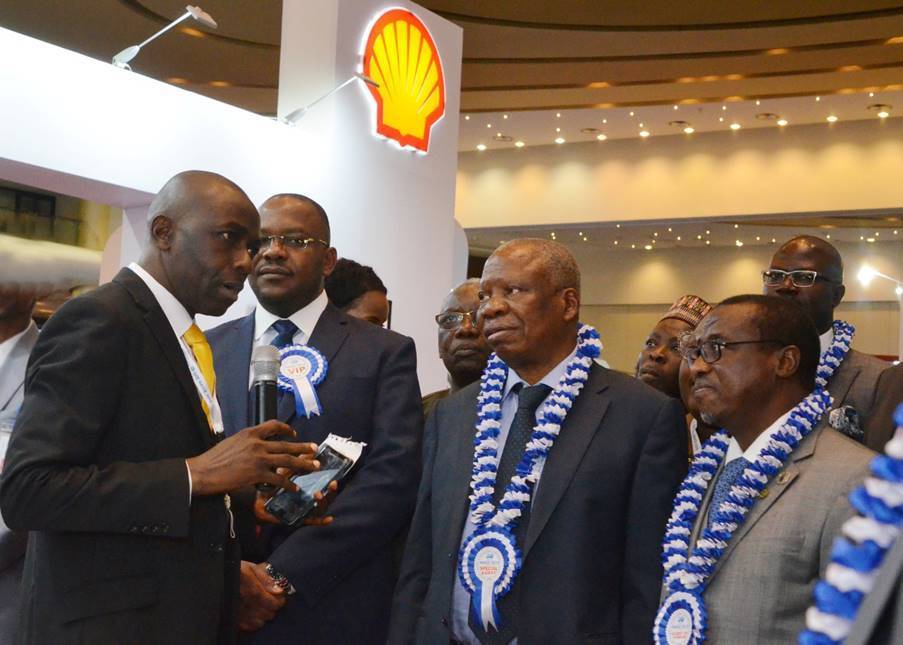 The Group Managing Director of the NNPC, Mr. Maikanti Baru, also noted that investors’ confidence had been renewed in the Nigerian petroleum industry as a result of the innovative financing model.

He noted that with sustainable funding, deep-water Production Sharing, which currently accounts for 41 percent of daily national production, had risen over the years, with over 2,000 percent production growth recorded within the last ten years.

Baru, who was speaking at the 42nd Nigerian Annual International Conference & Exhibition (NAICE), organized by the Society of Petroleum Engineers (SPE) in Lagos, explained that in order to meet government expenditure and strategic focus, the NNPC had to explore alternative financing, which he described as important to the sustenance of the industry.”

However, he argued that to turn the wheel of the industry and ensure that funding does not limit the industry’s growth, it was important the country considered both the traditional and non-traditional funding options.

He observed that traditionally, Nigeria had raised funds utilising equity or self-funding from cash-flow, commercial debt instrument or partner funding in form of Carry or Modified Carry Arrangement (MCAs).

He said, “There is a need to sustain the Industry for it to continue to deliver the much-needed revenue and provide the springboard for economic diversification. We must, therefore, keep the goose which lays the golden egg alive.”

He expressed the NNPC’s appreciation to its partners, government, and financiers for their cooperation and zeal to move the Industry forward, adding that the NNPC’s goal remains value delivery for all.

He charged participants at the conference to pay attention to the increasing global competition, which he identified as competition for new production centres across the globe, especially in Africa; shale oil in the US, Argentina and other places; and the competition in terms of crude oil quality.

In his address, the Minister of State for Petroleum Resources, Mr. Ibe Kachikwu, who was represented by his Senior Technical Assistant (STA), Engr. Johnson Awoyemi said the Federal Government had demonstrated commitment towards strengthening the industry by giving approval to the relevant oil and gas policies as championed by the Petroleum Industry Bill (PIB).

Also speaking, the Chairman, SPE Nigeria Council, Mr. Chikezie Nwosu, called for immediate action to leverage the opportunities presented by the industry to develop other sectors.