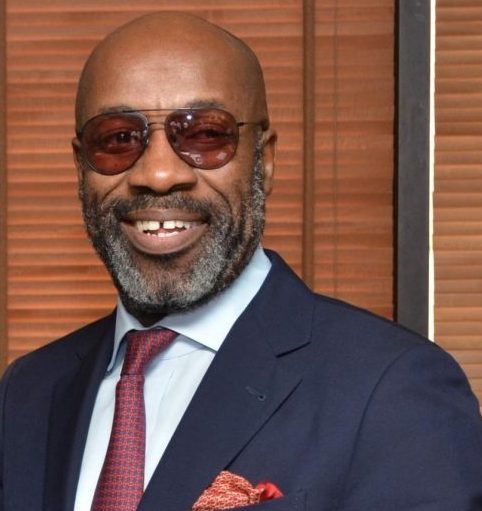 Abuja — The Nigerian National Petroleum Corporation NNPC, has alerted the public on the existence of a trending fake Linkedin profile of its Chief Operating Officer, Upstream, Mr. Roland Ewubare, presenting him as the Group Managing Director of the Corporation with the sinister motive of defrauding unsuspecting members of the public especially foreign stakeholders.

‘’For the avoidance of doubts, Mr. Roland Ewubare is the Chief Operating Officer, Upstream of the NNPC. The position ascribed to him in the phantom Linkedin profile does not exist and totally a product of the fraudulent imagination of the authors,’’ the NNPC said.

The Corporation noted that the fake Linkedin account is reminiscent of the barrage of bogus NNPC recruitment platforms which it repeatedly clarified.

The NNPC appealed to members of the public and stakeholders across board to be wary of such fraudulent contraptions designed to fleece people of their hard-earned resources.