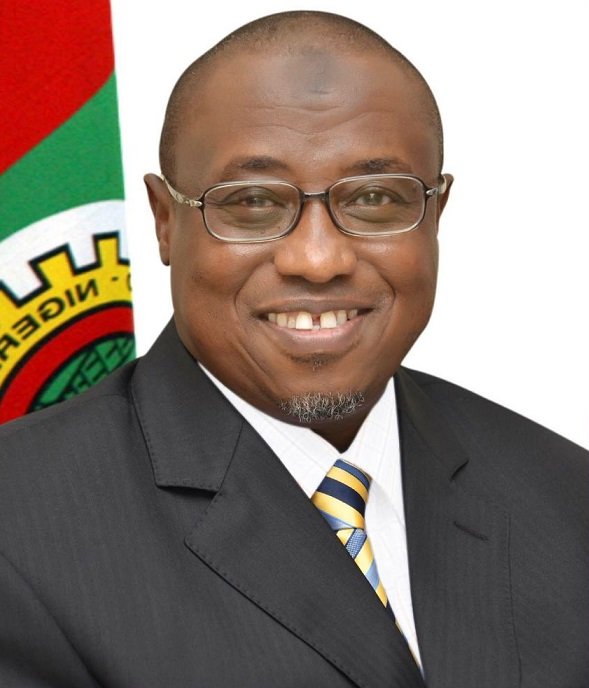 09 January 2017, Sweetcrude, Abuja – The Escravos-Lagos Pipeline (ELP) which was shut last week as a result of a fire incident has been reopened and gas supply to customers on the line including power generating companies restored.

The Nigerian National Petroleum Corporation (NNPC) which disclosed this Monday said repair work on the pipeline followed the directive by the Group Managing Director, Dr. Maikanti Baru, to carry out an assessment of the damage with a view to getting a prompt solution.

It would be recalled that a section of the ELP at Abakila in Ondo State blew up in flames on January 2, 2018 as a result of bush fire.

The incident affected gas supply to customers in Ondo, Ogun and Lagos States with subsequent shutdown of a number of power plants resulting in widespread blackouts in many towns in the country.

With the restoration of the ELP and resumption of gas supply, the affected power plants with a combined generating capacity of 1,143MW would resume power generation.

The 36-inch Escravos to Lagos Pipeline System (ELPS) is a natural gas pipeline built in 1989 to supply gas from Escravos in the Niger Delta to various consumption utilization areas.

It supplies gas to power plants in the South-west and also feeds the West African Gas Pipeline System.