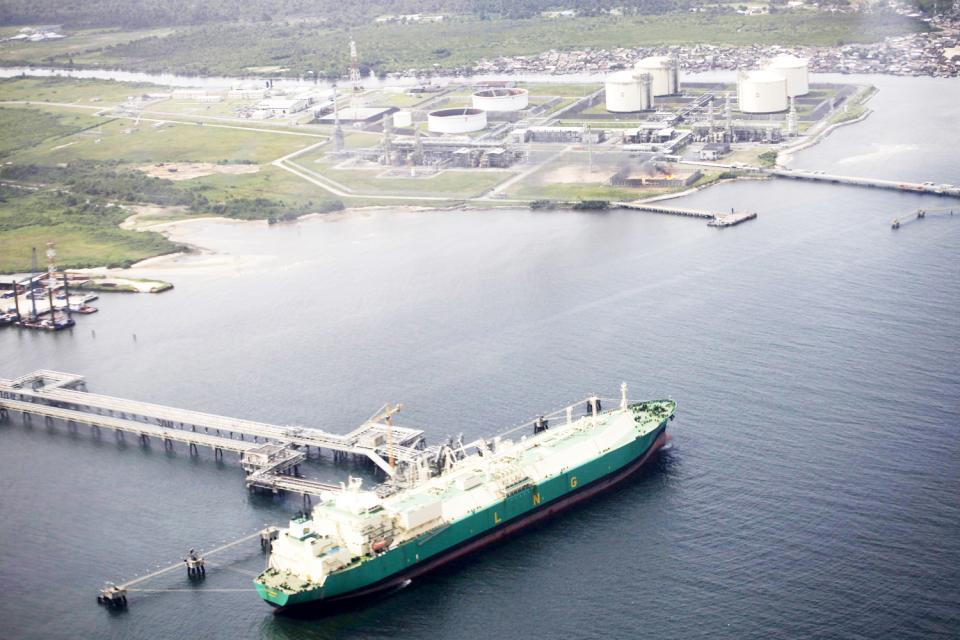 The NNPC, in a statement in Abuja, also announced the successful repayment of $5.45 billion shareholders loan borrowed to fund the construction of Trains 1-6 by the NLNG Shareholders.

The NNPC further stated that the NLNG T7 expansion project aims to increase NLNG production capacity from 22 metric tonnes per annum (MPTA) to over 30 MTPA by the debottlenecking of T1-6 and the addition of train -T7 and associated infrastructure at an estimated cost of US$4.3 billion, while it added that the target Final Investment Decision (FID) date is fourth quarter 2018.

Speaking at the signing, Group Managing Director of NNPC, Mr. Maikanti Baru, expressed the corporation’s readiness to support the Federal Government’s aspirations to actualizing Train-7 of the project.

Baru noted that as 49 percent shareholder in NLNG, NNPC had immensely contributed to the success of the company over the years, supporting equity participation and contribution to shareholders loan.

“Through a critical interface with relevant Government agencies, we have played a pivotal role in the actualization of Trains 1 to 6 (T1-T6). Given the success of T1-T6, NNPC is therefore fully committed to, and aligned with Government aspirations to replicate the success of this project. Therefore, our current focus is to kick-start T7,” Baru noted.

It said the company grew to a Six Train facility with the commissioning of Train 6 in 2007.

It further stated that the company sourced a total principal amount of $4.043 billion from its shareholders in their respective shareholding proportions to partly fund the construction of Trains 1-6.

“While the interest during the construction period was capitalised and added to principal for repayment from operational date of the financed trains, the total capitalised interest in the shareholders loan is $1.411 billion, which, in addition to the total principal drawdown of $4.043 billion, accounted for the total loan amount of $5.45 billion repaid by the company.