NNPC spends N6.85bn on petrol subsidy in one month 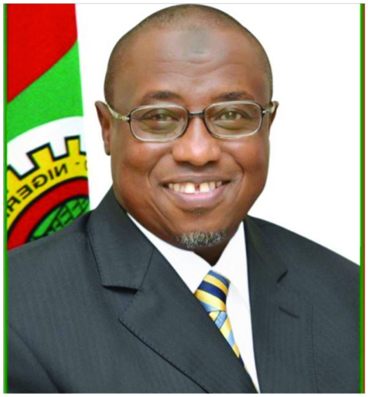 07 February 2018, Sweetcrude, Abuja – The Nigerian National Petroleum Corporation, NNPC, spent N6.849 billion on the payment of subsidy in the month of October 2017.

Data obtained from the NNPC Monthly Financial and Operations Report revealed that the amount spent on subsidy in October represented a decline of 8.95 per cent compared to N7.52 billion spent on the same item in September. The NNPC framed the subsidy payment as under-recovery.

The report also noted that the amount spent on subsidy payment in October was the second lowest paid since the return of subsidy in January 2017, following N6.3 billion paid in February 2017.

In addition, the report disclosed that the NNPC recorded a loss of N11.374 billion due to pipeline vandalism, and crude oil and petroleum products losses, rising by 103.9 per cent from N5.576 billion recorded in the month of September.

In particular, the report stated that the NNPC lost N445.946 million to crude oil theft; N104.07 million to petroleum products theft while N10.82 billion was expended on pipeline repairs and management cost.

“During the month, products pipeline breaks stood at 126 points for the month of October 2017 out of which 116 pipelines were vandalised. Port Harcourt-Aba and Aba-Enugu pipeline segment accounted for almost 80 per cent of the vandalised points,” the report explained.

According to the report, out of the N94.52 billion received, the sum of N64.53 billion was transferred to Joint Venture Cash Call, JVCC, being a first line charge and to guarantee continuous flow of revenue stream to the Federation Account.

“On the receipt from net domestic crude oil and gas, NNPC transferred the sum of N29.99 billion into Federation Account and N64.53 billion to JV cash call for the month under review.

Consequently, the NNPC recorded operating revenue of N354.08 billion in October, rising by 15.11 per cent from N307.59 billion recorded in September, while its operating expenditure stood at N354.49 billion, compared to N310.4 billion in the previous month.

As in other months, the NNPC recorded trading deficit of N0.41 billion, compared to a deficit of N2.81 billion recorded in September 2017.