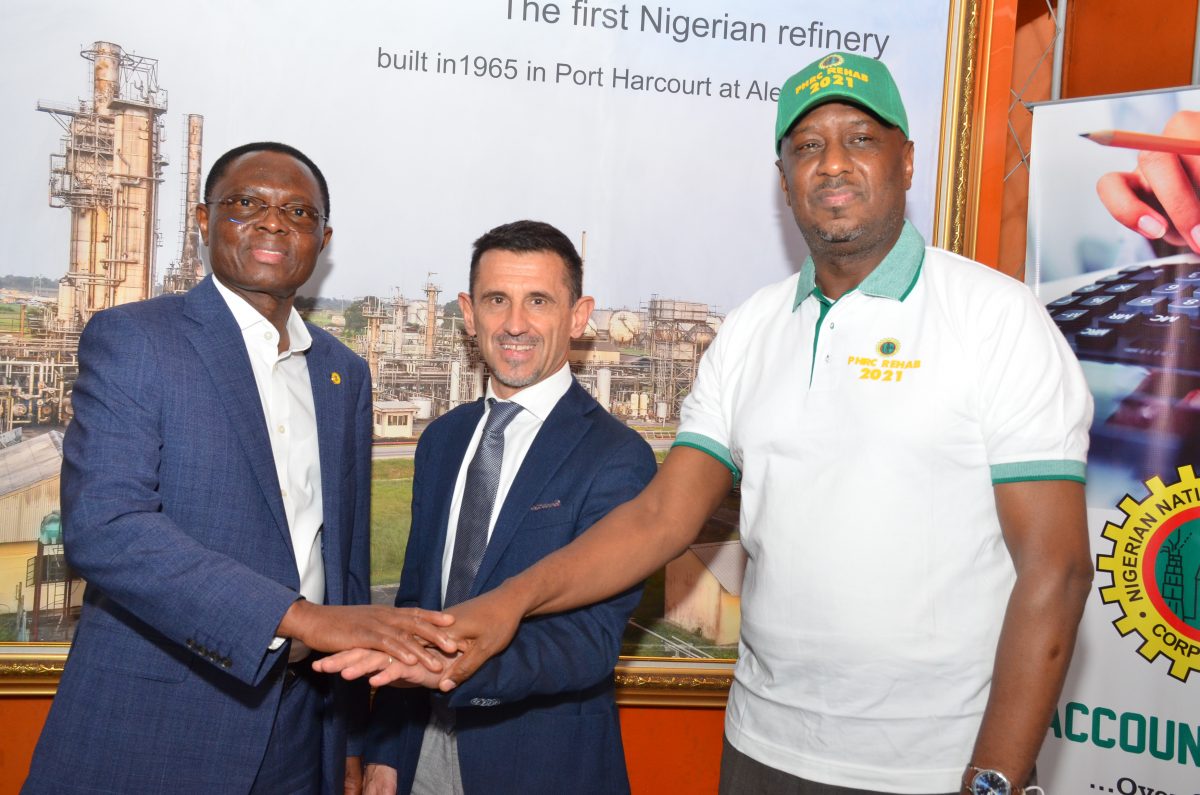 In a report presentation to the Federation Account Allocation Committee (FAAC) in December 2021, the NNPC also stated that N45 billion was spent on pipeline security and maintenance, while N30.22 billion was spent on crude oil search in the frontier basins, especially in the northern part of the country.

On the amount spent on refinery rehabilitation, the NNPC disclosed that throughout the 11-month period, it allocated N8.333 billion monthly for the revamp, bringing the total amount spent on the refinery to N91.667 billion.

The NNPC disclosed that it spent N1.16 trillion on under recovery of Premium Motor Spirit (PMS), also known as petrol, in the 11-month period of 2021. Under recovery is another name for fuel subsidy.

In its analysis of receipts for November, the NNPC said: “crude oil export revenue received in November 2021 amounted to $4.18 million; domestic gas and other receipts in the month was N16.63 billion; feedstock valued at $51.85 million was sold to the Nigeria Liquefied Natural Gas (NLNG) during the period out of which no amount was received during the month. The expected receipts slipped into the next month.

“The sum of $132.77 million, being miscellaneous receipts, Gas and Ullage fees and Interest income was received in November 2021.”