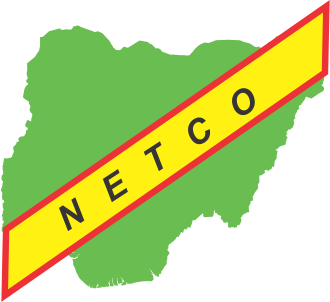 Abuja — The engineering subsidiary of the Nigerian National Petroleum Corporation, NNPC, the National Engineering, and Technical Company Limited, NETCO, has declared N1.5 billion dividends for its 2018 financial year, representing a dividend of N1.50 per share.

Speaking during the Annual General Meeting of the company in Abuja, Chairman of NETCO, Mallam Bello Rabiu, disclosed that the company grew its dividend by 100 percent from N750 million declared in the 2017 fiscal year.

Rabiu added despite the challenges in the industry, NETCO was able to record a total profit before tax of N6.75 billion which represents an increase of 107 percent from N3.26 billion in 2017.

He also ascribed its improved performance on the enforcement of cost reduction measures that were adopted during the period with the doggedness of the company’s management and staff.

Rabiu stated that the success was also through the sustained efforts on the part of the company to leverage on the continued strong support of the shareholder and Group Managing Director in particular, which culminated in the award of some big-ticket projects.

NETCO, he said, ensured that the projects were delivered on time, within budget and without compromising quality in service delivery.

Also speaking, Managing Director of the company, Mr. Mustapha Yakubu, stated that the company braced up to the challenges of the oil and gas industry and worked assiduously on its business portfolio through diversification, intensification of construction management activities and technical collaboration to expand its business frontiers.

He explained that NETCO performed well on all its projects, some of which were secured through the support of NNPC top management.

Yakubu disclosed that in the 2018 financial year, the company had set for itself a man-hour target of 600,000, which it exceeded by 27.2 percent, resulting in a total man-hour performance of 763,163 through sustained efforts in operations and maintenance activities and other ongoing projects during the period.

For 2019, Yakubu explained that the company had set a target to perform 660,000 man-hours of work, adding that in order to attain the goal, NETCO would relentlessly pursue and explore new opportunities, improve service delivery and create more confidence in its clients and shareholders.