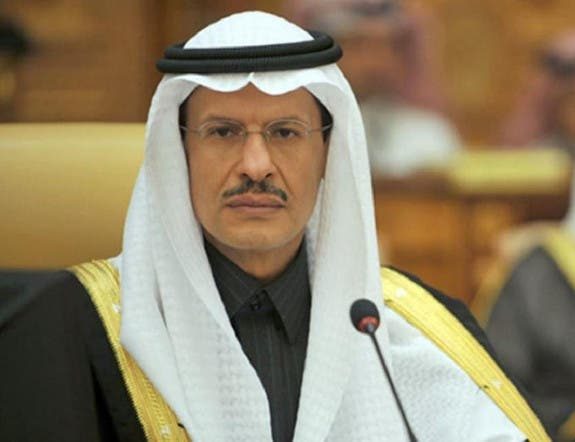 DUBAI — There will be no shift in Saudi Arabia’s OPEC policy after the appointment of Prince Abdulaziz bin Salman as the new energy minister, and the top oil exporter will continue with the OPEC-led output cut agreement, a Saudi official said on Sunday.

Prince Abdulaziz, a son of the king and veteran oil official, was named earlier on Sunday as the Minister of Energy, replacing Khalid al-Falih. The appointment marked the first time that a member of Al Saud ruling family has headed the energy portfolio.

“There is no shift in Saudi oil and OPEC policy. Prince Abdulaziz will work on strengthening cooperation among OPEC and non-OPEC,” the official said.