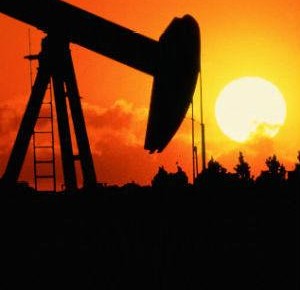 11 December 2019, News Wires — Norway’s oil output in 2019 will be smaller than previously forecast and will reach its lowest level in three decades, the Norwegian Petroleum Directorate (NPD) said on Thursday.

Investment in Western Europe’s largest oil producer and Europe’s second-largest gas producer behind Russia surged after a decline due to the slump in oil prices in 2014 to 2016.

Germany’s Wintershall said in October its Maria field in Norway was not meeting output expectations due to water injection issues. “The problems have not been solved yet,” Nyland said.

Norway’s combined oil and gas production is expected to come close to its 2004 record level by 2023, when production peaks at Equinor’s Johan Sverdrup field, which is expected to account for about 40 percent of Norwegian oil output after 2022.

NPD does not see major developments that will lift investment after 2019 following the commissioning of projects such as Sverdrup and the Arctic Johan Castberg field.

“More profitable resources must be proven, and the clock is ticking,” Nyland said in a statement.

NPD expects oil firms to drill about the same number of exploration wells in 2019 as in 2018 as cost-cutting and higher oil prices raise profitability of new developments.

Costs of development wells fell by more than 40 percent from 2014 to 2018, but operating costs are flattening and exploration costs were expected to rise by about 10 percent in 2019 from 2018, NPD said.