Norway says it may follow OPEC+ lead on production cuts 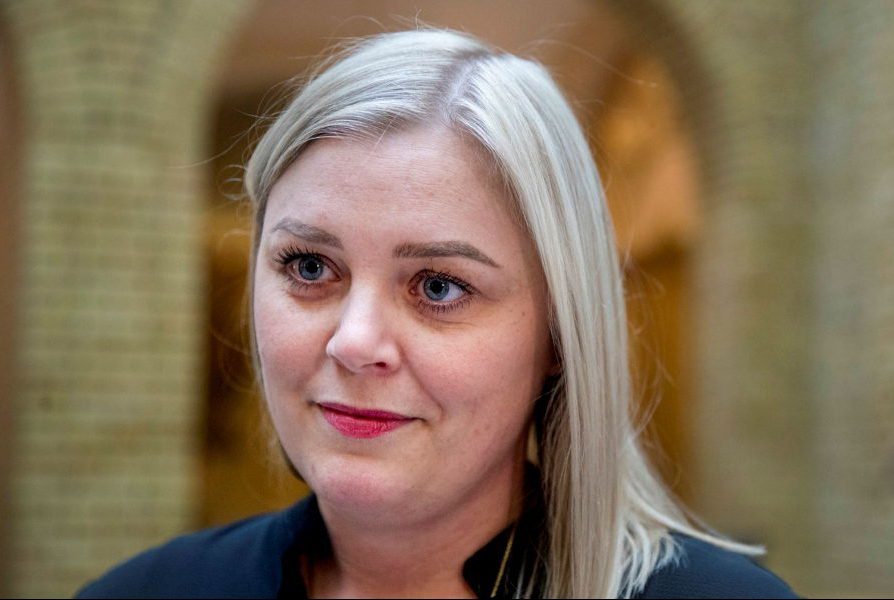 OSLO — Norway, the biggest oil producer in western Europe, said it would consider cutting its output if there was a broad international agreement to curb supply.

The Nordic nation, whose oil output is set to grow over the next few years, hasn’t been a part of coordinated international cuts to support prices since 2002.

OPEC and other producing nations are due to meet next week to discuss a potential agreement, with Saudi Arabia and Russia indicating other producers needed to join for any deal to be reached.

“We have a dialog with key stakeholders, including other producing countries,” Petroleum and Energy Minister Tina Bru said in an email. “If a broad group of producers agree to cut production significantly, Norway will consider a unilateral cut if it supports our resource management and our economy.”

Norway’s willingness to cut its production underscores how painful the recent collapse in crude has been for all producers. The disintegration of the OPEC+ agreement last month has led to a surge in supply at the same time as the coronavirus pandemic decimated demand.

Benchmark Brent dropped to 18-year lows this week before paring some of its losses when news of a potential new agreement emerged.
“Due to the Covid-19 pandemic, the current situation in the oil market is challenging,” Bru said. “The ministry is following the market development closely.”

Norway produced 1.75 million barrels a day of crude in February, less than 2% of global supplies.

Unilateral Cut. Asked whether Norway had been invited to join next week’s meeting, the Petroleum Ministry declined to comment further. The minister’s comment on unilateral cuts suggested it might not be part of a formal agreement, and that it wouldn’t be held to a quota.
Equinor ASA, the state-controlled producer that dominates Norway’s industry, declined to comment.

Norway was repeatedly invited to join talks with OPEC and its partners after the previous market crash in 2014, but declined. The government indicated as recently as Thursday that cuts weren’t on the agenda.

Norway’s production has so far not been affected by restrictive measures to limit the spread of the virus.