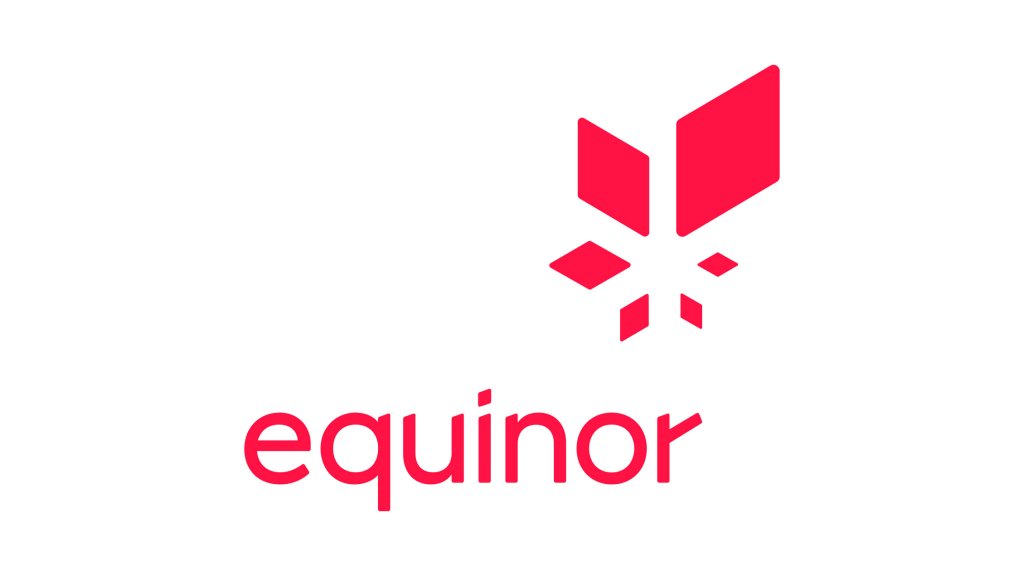 LONDON — As OPEC and its allies make their deepest cuts yet to crude production, Norway’s giant Johan Sverdrup oil field is exporting more than ever before.

Crude loadings from the field are set at a record 4.4 million barrels, or 465,000 barrels a day, in August, according to a loading program seen by Bloomberg. That’s compared with 429,000 barrels a day expected in July.

Norway’s state-controlled energy company Equinor ASA pledged to slash production from the Johan Sverdrup field by 20% in June, as the country moved ahead with historic oil-output cuts in cooperation with the Organization of Petroleum Exporting Countries and its allies. The curbs are aimed at rebalancing the oil market and eliminating a glut.

Laggards
It’s the first time Norway has agreed to be part of coordinated international efforts to cut oil output since 2002, as the market grapples with cratering demand amid the coronavirus pandemic. The government had previously said production would be limited to 1.609 million barrels a day in June and 1.725 million a day throughout the second half of 2020.

Volumes for Sverdrup will be capped at about 376,000 barrels a day this month, according to a revised permit obtained by Bloomberg through a freedom of information request. That’s down from a peak of 470,000 in April.

Russia, a key member of OPEC+, has curbed exports of medium sour Urals to the lowest in a decade and even frequent quota-flouters, such as Iraq, have fallen into line with their pledged reductions. Russia’s exports of its flagship Urals crude oil grade are set to plunge next month, by 40% from June levels, to about 785,000 barrels a day.

Earlier this month, Total SA made an unusual foray into the North Sea crude market as a recovery in Europe’s fuel demand gathers pace at a time when the number of cargoes available from other producers are being curbed.