Norway’s Seadrill writes down $2.9 billion on its oil rigs 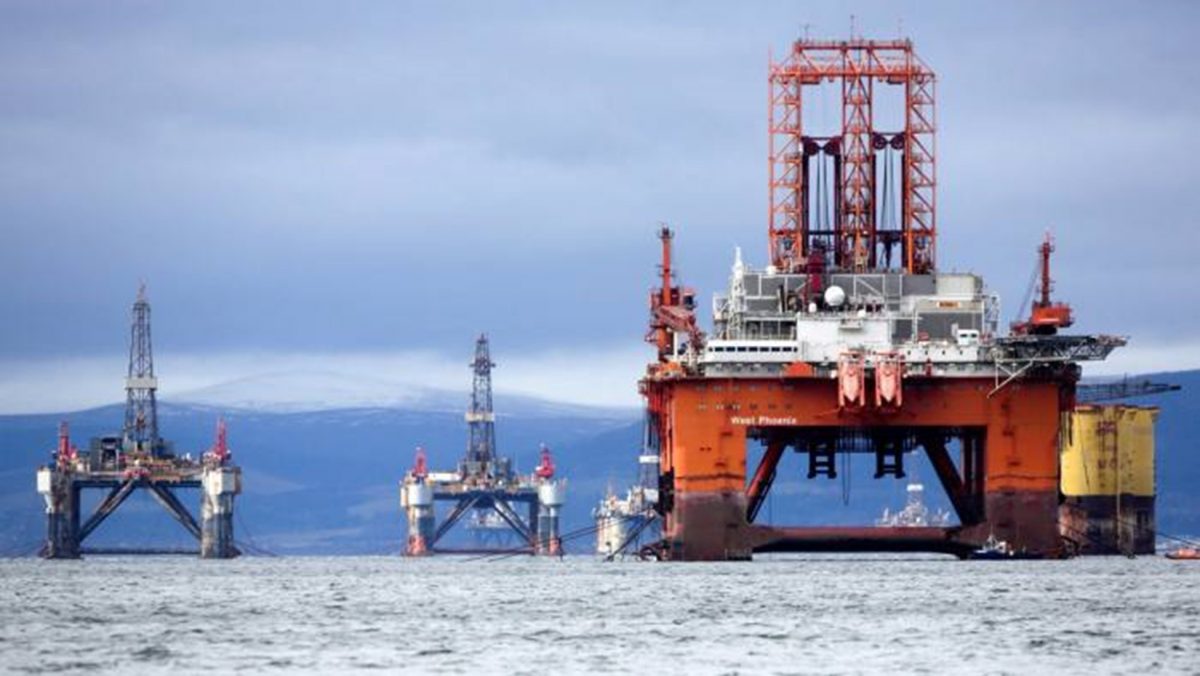 OSLO — Offshore drilling rig contractor Seadrill said on Thursday it had taken an additional $2.9 billion non-cash impairment on its assets due to a bleak outlook for the sector, which has reduced demand for its drilling rigs.

Seadrill, which in February filed for Chapter 11 bankruptcy protection in the United States for the second time in four years, said it expected offshore drilling demand to remain depressed well into 2021, with some degree of market recovery seen by mid-2022.

The $2.9 billion impairment for the second half of 2020 comes on top of $1.2 billion taken on the assets in the first half of last year.

The extra impairment reflects the company’s view that some of its cold-stacked rigs – an industry term for laid up rigs without crews – were unlikely to return to work.

“We have now impaired all long-term cold stacked units in full and all other drillships and benign environment semi-submersible rigs have been written down to their estimated fair market value,” Seadrill said.

“Since the supply of rigs in the market still outweighs demand there will continue to be a dampening effect on utilization levels and dayrates across all segments in 2021,” it added.

The Oslo-listed group controlled by Norwegian-born billionaire John Fredriksen had $7.1 billion in total liabilities at the end of 2020, including more than $6 billion due within one year.

Its debt restructuring was expected to lead to a significant reduction or elimination of current shareholder positions, Seadrill said.