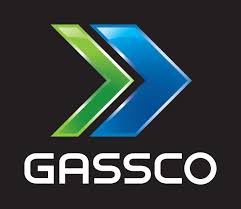 Oslo — Maintenance at Norway’s natural gas fields and processing plants is scheduled to cut production capacity by some 5.35 billion cubic meters (bcm) in 2020, less than in 2019, according to a Reuters calculation based on data from system operator Gassco.

Following the release by Gassco of a series of maintenance schedules on Friday, as well as data published earlier, the expected scope of 2020 maintenance plans is now complete, the operator said.

The scope of outages announced for 2020 is some 1.65 bcm smaller than that of 2019, a year of high maintenance that was estimated to amount to about 7 bcm when Gassco released maintenance plans last year.

Norway’s offshore pipeline system has a capacity of up to 120 billion cubic metres of gas per year, Gassco has previously said.

The scope of 2020 maintenance could still be subject to revisions at a later time, Gassco added.