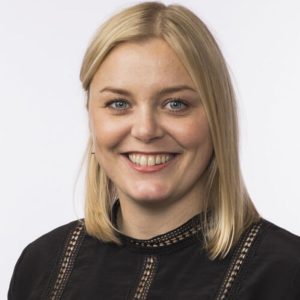 Oslo –– The Norwegian government has proposed overhauling the taxation system for the petroleum industry, which has been in place since 2005, cutting reimbursements for exploration costs, Finance Minister Jan Tore Sanner said on Tuesday.

“The changes mean that the tax conditions will be tighter and have a more neutral effect on investments. At the same time, we are making sure that companies have predictable framework conditions,” Sanner told a news conference.

Norway is western Europe’s largest oil and gas producer and companies operating on the Norwegian continental shelf include Equinor, Shell, TotalEnergies, ConocoPhillips, as well as Aker BP and Lundin Energy.

Under the proposal, a special tax rate paid by oil firms will effectively be raised to 71.8% from 56% currently, but the overall tax rate would remain at 78%, the finance ministry said.

The proposal would also phase out the reimbursement system for exploration costs, which was introduced in 2005 to reduce a financial risk, especially for smaller players, and to encourage exploration.

“It looks like that it would reduce tax deduction from 89.6% to 78% on investments. How would it affect investments appetite, it would depend on the discount rate,” said Teodor Sveen-Nilsen, an analyst from the Sparebank 1 Markets.

“The measures mean the start of a much-needed change away from climate-hostile and unprofitable oil exploration,” Frode Pleym, head of Greenpeace Norway, said in an email.

Environmentalists and some opposition parties have called on the government to stop all exploration on the Norwegian continental shelf to reduce greenhouse emissions.

According to the latest opinion polls, the centre-right minority government is set to lose the Sept. 12-13 parliamentary elections, with climate change and the future of Norway’s oil and gas industry at the centre of the debate.