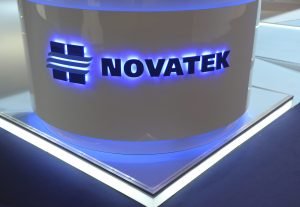 The discovery was made during the drilling and testing of the well #294 and commercial viability has been confirmed, Novatek said in its statement.

The two new deposits’ reserves under the Russian reserve classification are estimated at 405 billion cubic meters (bcm) of natural gas and 40 million tons of gas condensate.

The Utrenneye field is located in the Gydan peninsula in the Yamal-Nenets Autonomous District.

As of December 31, 2017, the Utrenneye field’s reserves under the Russian reserve classification totaled more than 1.5 trillion cubic meters of natural gas and 65 million tons of liquids.

He added that the new deposits expand the reserve potential of the field and open additional opportunities for implementing the Arctic LNG 2 project.