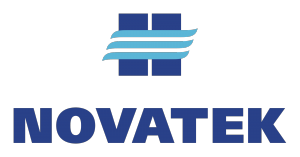 Moscow — Russia’s largest independent gas producer Novatek said on Friday the company was at a final stage of talks to sell another 10 percent stake in its new liquefied natural gas project, Arctic LNG 2.

Novatek did not disclose the potential buyer.

The company announced on Thursday the sale of 20 percent of the project to two Chinese companies, and earlier this year the company agreed to sell 10 percent to France’s Total .