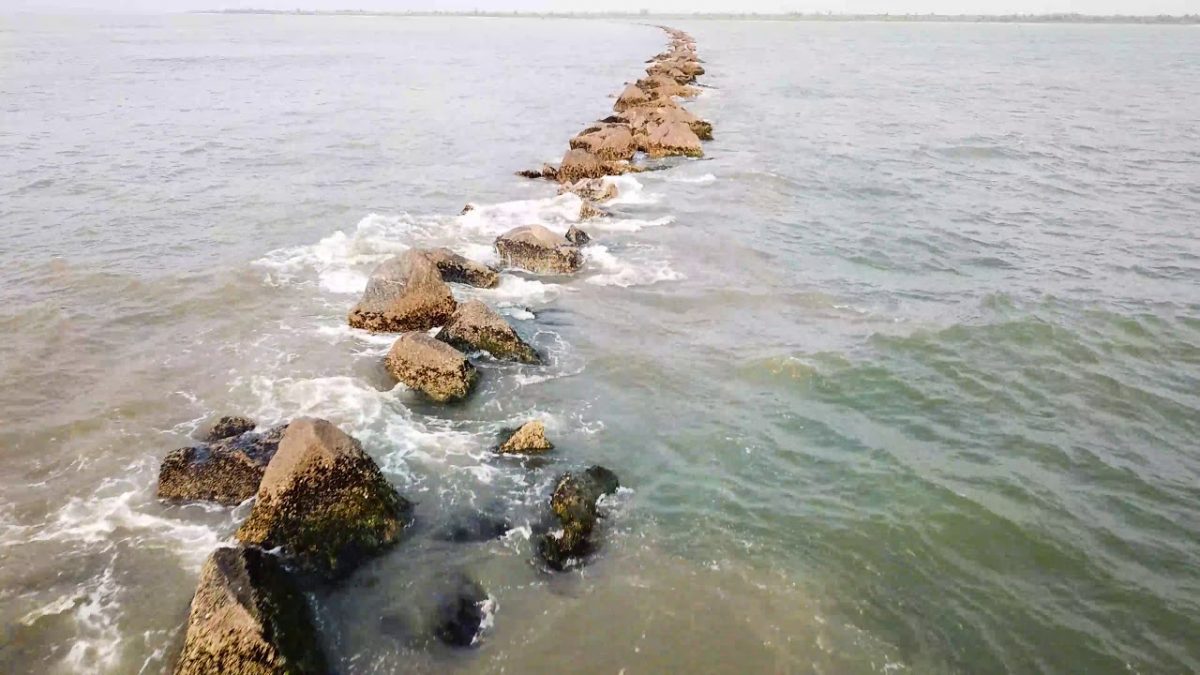 Lagos — THE Nigerian Ports Authority, NPA, has finally admitted that the two break-waters in Escravos have collapsed, a development the authority says is responsible for shallowness of the Channel.

The Channel leads to the Warri and other Ports and the management of the NPA has promised to rehabilitate the navigational aid as soon as possible.

The break-waters plays major role in the provision of nautical access for vessels to Warri, Koko and Sapele Ports in Delta State.

In his presentation at the just concluded Ministerial Retreat of the Federal Ministry of Transport held in Lagos the Acting Managing Director of NPA, Mohamed Bello-Koko, explained that the entire port complex is protected by the two breakwaters which are totally dilapidated adding that rehabilitation works on the infrastructure has commenced.

He stated: “The entire port is protected by two break-waters which are totally dilapidated, this is responsible for the shallow draught in the Channel.

“Towards restoring the situation, management had awarded contract for the Geotechnical investigation which has been completed while the design for the new breakwater is ongoing.”

Meanwhile, in a bid to meet the requirement of the International Standard Organization, ISO, 9001, the NPA has also rehabilitated its control towers at both the Tin-Can Island Port (TCIP) and the Apapa Port Complex (LPC).

According to Bello-Koko, the Control Towers at both TCIP and LPC have undergone considerable deterioration over the years as the piecemeal maintenance of the structures have proven to be inadequate.