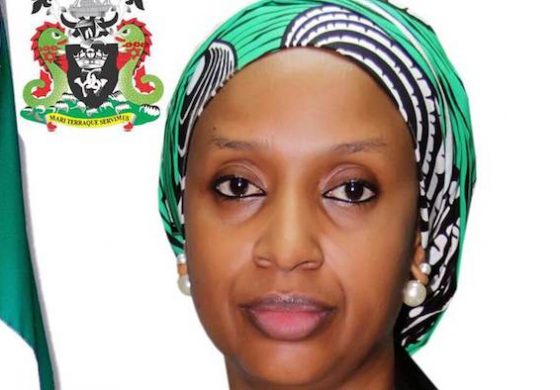 18 December 2017, Sweetcrude, Lagos – The Nigerian Ports Authority, NPA, says it has not embarked in any secret employment interviews contrary to a recent report.

The report insinuated that the agency has embarked on some secret recruitment against directives by President Muhammadu Buhari that Ministries, Departments and Agencies, MDAs, of government should embargo fresh recruitments.

The authority said in a statement by Mr. Abdullahi Goje, General Manager, Corporate and Strategic Communications, that “nothing could be farther from the truth as this process started over one year ago” as evident in advertisements for recruitment placed in the November 11, 2016 editions of some national dailies.

It said the exercise also followed the procedure laid down by the Federal Government, adding that in accordance with extant requirements by Nigerian laws, the vacancies were widely advertised in national dailies and examination conducted across the six geo political zones of the country by reputable consultants.

It also said that the vacancies were also well publicised on the recruitment portal of the authority’s website.

Besides, it added, the Federal Character Commission, FCC, was fully involved in the recruitment exercise while interviews took place across the six geo-political locations of the company.

The management of the NPA, in the statement, reassures all Nigerians of its commitment to the rule of law and compliance to government rules, regulations and directives.