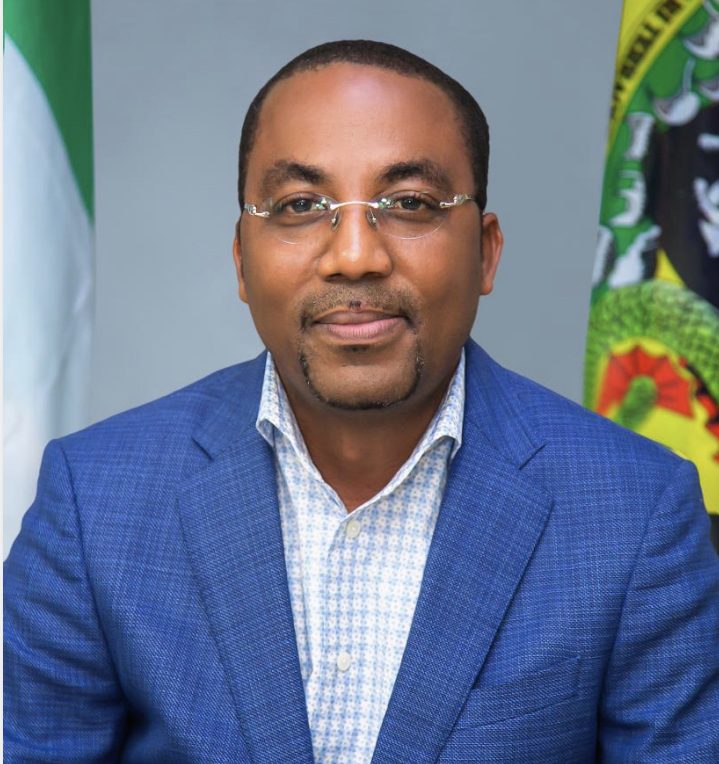 Lagos — FOLLOWING the numerous international trade related litigation cases, the leadership of the Nigerian Ports Authority, NPA has called on the members of the Maritime Arbitrators of Nigeria, MAN, to ensure quick and speedy resolution of disputes in the maritime industry noting that failure to promptly address perceived grievances will be inimical to the growth and development of the sector.

Speaking during a visit of the leadership of MAN to the management of the agency, Acting Managing Director of the Nigerian Ports Authority (NPA) Mohammed Bello-Koko said to forestall situations that result in prolonged litigations among players in the Industry adding that the NPA will support the Maritime Arbitrators of Nigeria (MAN) in its efforts to establish an Arbitration Centre in Lagos.

The centre, he assured, will help to fast track conflict resolution within Sub Saharan Africa saying that disagreements are bound to happen amongst players in the Industry and urged stakeholders to approach the centre rather than take the path of litigations which are often time not necessary, time consuming and costly.

Bello-Koko expressed delight over the decades-long synergy between both agencies in the area of support, consultancy and exchange of ideas that has been beneficial to them and the industry at large.

The agency lauded the impacts of maritime arbitrators in solving legal issues in the past saying the NPA is poised to give all the necessary support to the body to achieve a conducive business environment.

He urged the group to further seek support from the authorities at the Ministry of Transport and Justice respectively which he explained would effectively enhance their operations at enforcement of disputes at the nation’s seaports.

Mr Bodunrin Adewole, leader of the team, said they were at the NPA to intimate the management of their recent election into office and to solicit for the agency’s support.

Adewole called for the establishment of a Complaint Desk at the Ports across the country just as it operates at other government agencies stating that they will help fast track dispute resolution which the MAN is willing to key into.

He reiterated that MAN is of the view that swift resolution of disputes at the ports would automatically enhance efficiency and also assist the NPA to realize it’s mission statement.