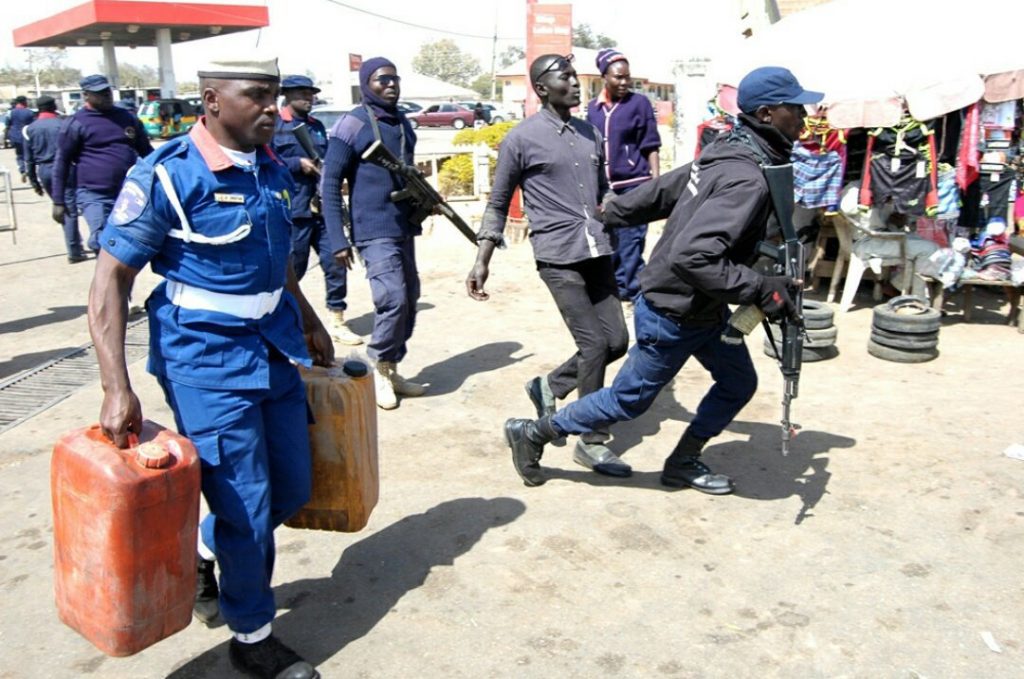 30 December 2018, Sweetcrude, Port Harcourt —In its determination to protect oil and gas assets in the country, the Nigeria Security and Civil Defence Corps, NSCDC, says it has arrested 132 suspected oil thieves, impound 36 trucks and secured 65 convictions in the year 2018.

Haruna stated that the command has remained focused on the mandate of the Corps despite strong wind of challenges posed by militants, vandals, miscreants and oil thieves in the state.

“Today I make bold to say that NSCDC has lived up to expectation through checkmating vandals of the nation’s critical assets, enlightening, encouraging and updating the general public on the role of the corps in relation to private guards companies operators and our role in disaster management in the state.

“The corps readiness to protect our national critical assets and infrastructure is non-negotiable. This has yielded positive result as cases of vandalism of the nation’s critical assets are drastically reduced in the state.

“In the bid to checkmate the excesses of oil thieves in the state, the corps has arrested no fewer than 132 suspects, impounded 15 vehicles, 36 trucks all loaded with stolen petroleum products.

“The corps also impounded 20boats, six vessels and 170 drums all conveying adulterated products within the year 2018.

“The command has recorded no fewer than 65 convictions so far, in cases relating to illegal dealings in petroleum products, pipeline vandalism, telecommunication facilities, PHCN facilities as well as civil cases against the corps in the state.”

He assured that the command would do more in the coming year 2019 while explaining that the corps does not destroy impounded petroleum products but presents them as an exhibit in court during prosecution.

“Inadequate equipment such as gunboats, speedboats etc is a challenge. So we are soliciting the support of the Federal Government to assist us to do better in 2019.

“We have limited number of personnel, not only in Rivers State but the nation, we need more manpower, it is not as if we don’t have but we need to have enough.”