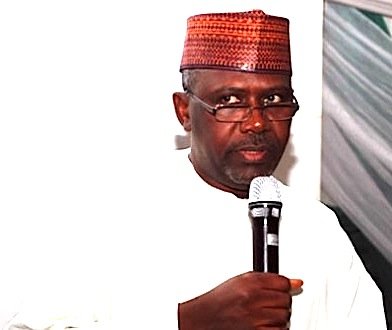 24 January 2018, Sweetcrude, Lagos — The Board of Directors of Oando Plc have announced the appointment of a new director.

In a statement released by the company’s management on Wednesday, Alhaji Bukar Aji, OON, has been appointed as a Non-Executive Director of the company in accordance with Article 88 of the company’s articles of association, effective 19 January 2018.

He attended the Government College, Maiduguri; Borno College of Basic Studies, Maiduguri and graduated from the University of Maiduguri in 1984.

In the year 2000, he was appointed into Federal Civil Service and served as the Director, Planning, Research and Statistics (PRS) at the Federal Ministry of Women Affairs in 1995 and was later posted to the Federal Ministry of Defence in the year 2000 as Director, Personnel Management. He also headed various Departments in the Ministry of Defence until his posting to the Office of the Secretary to the Government in 2008 as the Director, International Organizations.

Alhaji Aji was appointed the 17th Head of the Civil Service of the Federation on Monday, 25th March 2013 until his retirement on 18 August 2014.