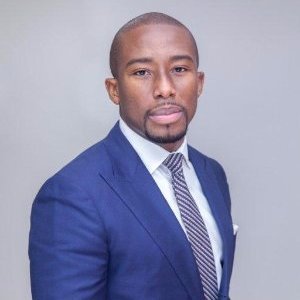 His appointment takes effect from August 9.

Over the last year as COO, the company said he has specifically improved its consolidated existing assets and operations, improved partner relations, a 21% reduction in company debt profile, a 99% reduction in reserve base lending, increased daily oil production by 10% to 16, 967, and 2P reserves position by 2% as well as secured over $1.5 billion in international financing, among other achievements.

Prior to his time at Oando Plc in 2011, Dr. Irune worked in the United Kingdom as an In-Vehicle System Researcher and Designer Honda, Nissan and Jaguar Land Rover, and the University of Nottingham.

Meanwhile, Mr. Mobolaji Osunsanya, a non-executive director of the company has resigned with effect from August 9, 2019.

Until his resignation, he was a member of the audit committee, Strategic and Finance Committee and the Risk Environmental, Health, Safety, Security and Quality Committee of the company.